Bryan Kearney – Te Amo. Bryan Kearney is an Irish DJ/Producer in electronic dance music especially Uplifting Trance, Techno, and Electro. His tracks have been remixed by the likes of Giuseppe Ottaviani, John Askew, Activa, and Heatbeat. Bryan Kearney began DJing when he was 19 years old. As a DJ, he has been featured on Dublin’s prime time radio shows such as Energy FM and Kiss FM. He has also performed in venues across the globe, playing at some of the world leading dance events including the Sunrise Festival in Poland, and Sensation White in Melbourne, Australia. At the same time he started DJing, Bryan Kearney began producing and has since released tracks across many different genres of dance music. In 2006, he produced the song “Exactly” with John O’Callaghan, and it was remixed by one of his idols, Giuseppe Ottaviani of NU-NRG. “Exactly” was requested for no less than fifteen album compilations. His techno-flavored tune More To Life became the biggest selling download ever on Discover Records label. Wikipedia®. 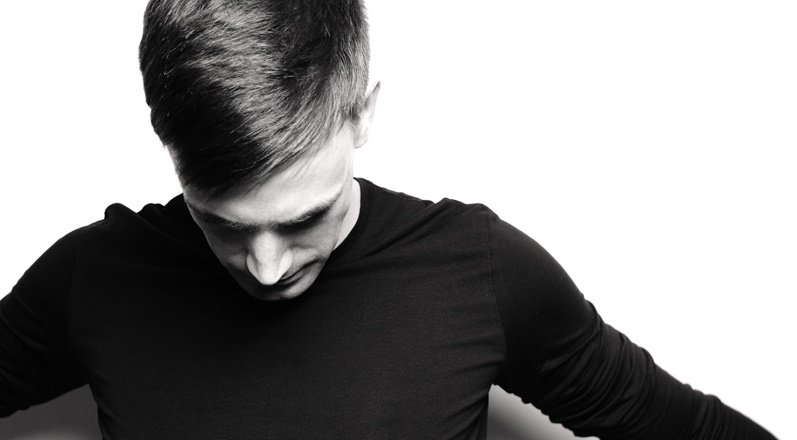 A DJ of almost fifteen years’ experience. A dedicated and driven individual with a relentless passion for all things energetic. A talented technician that has continued to climb through the ranks of global dance music to truly establish himself amongst the Djing elite. Over the years Bryan has honed his DJing skills by taking his experiences from the dance floor into the DJ box. His current demand is at an all time high and this is evident from the diversity in location of his appearances.

He has performed at massive events such as Electronic Daisy Carnival, Electric Zoo, Tomorrowland, Stereosonic, Cream Ibiza and many more. He has toured extensively all over the globe in countries such as USA, Australia, Argentina, Mexico, Egypt, India, all over Europe and beyond. He is also a highly regarded producer and owner of one of the most respected labels in dance music, Kearnage Recordings. His diversity as a producer has seen him release tracks on labels such as Spinnin, Armada, Garuda, Subculture, FSOE, Vandit as well as remixing for artists such as Armin Van Buuren, Aly & Fila, John O’Callaghan, Gareth Emery and many more. An artist with an ever increasing global fan base with a career that continues to thrive on a daily basis and powered by a desire to do it all in the right way. Ladies and gentlemen, this is Bryan Kearney…

Bryan Kearney – Te Amo Lyrics:
I like to pretend I’m alone
Completely alone
No one left to act normal for
No need to hide who I really am

I dream
I dream I’m floating on the surface of my own life
Watching it unfold, observing it
I’m the outsider looking in 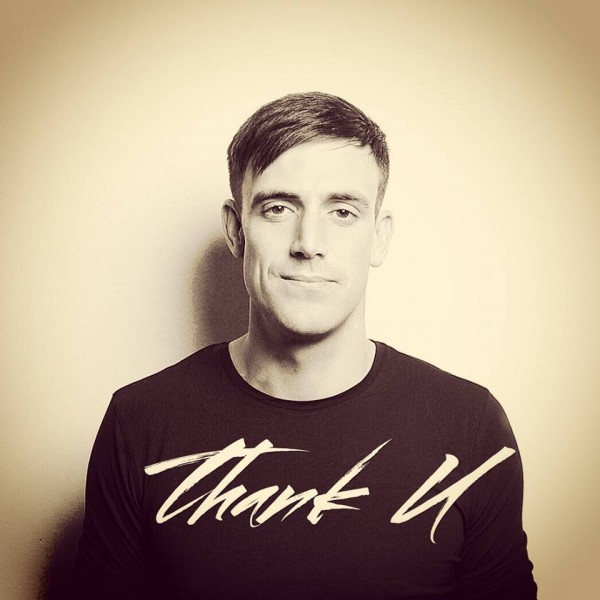