Brolin – Portland. Beaches, babes and bulldogs are the order of the day in Brolin’s new video for his latest release “Portland”. The track, produced by one half of Peaking Lights, is a summer time ditty that brings out the best of Southend in the video, which showcases the best drooling mutts in Essex. Available to download now, “Portland” is taken from Brolin’s EP that sees full release on the 23rd of September.

London-based producer/singer Brolin continues with his theme of city based song names with his latest song Portland.

Brolin is supported by the Momentum Music Fund. Momentum is managed by PRS for Music Foundation, supported using public funding by National Lottery through Arts Council England, and in association with Deezer. 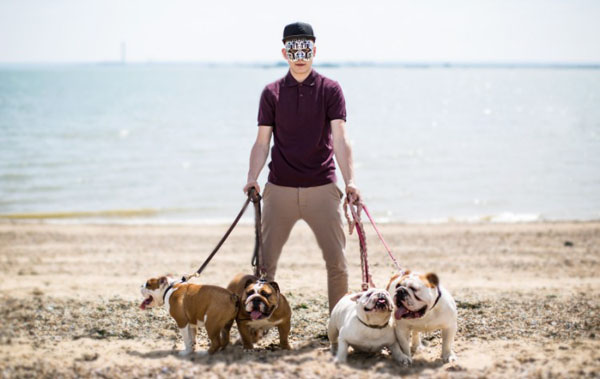