The Boston, Massachusetts twenty-three year old singer/songwriter Brandon Michael Sneade, better known as Brandon Michael had many visions of success in his early childhood. Aside from playing in the parks and community centers with childhood friends, Brandon always had a love for music. Growing up with an influential family of artists and musicians built eager curiosity to get his hands on instruments such as the piano, guitar, and trombone. Later recognizing his greatest instrumental ability, singing. Early influences such as Michael Jackson, Usher, R Kelly, and Justin Timberlake painted a clear inspiring picture for the young teen to begin singing at the age of thirteen. Being so young, it was difficult to embrace a gift not knowing the magnitude of his talents. Being the spontaneous person he is, he decided to go a different direction in life to try something new. Stepping into a world of strangers at eighteen years old was a life changing experience but also an invigorating one. This is when he finally picked up the pen and wrote his dreams into reality. 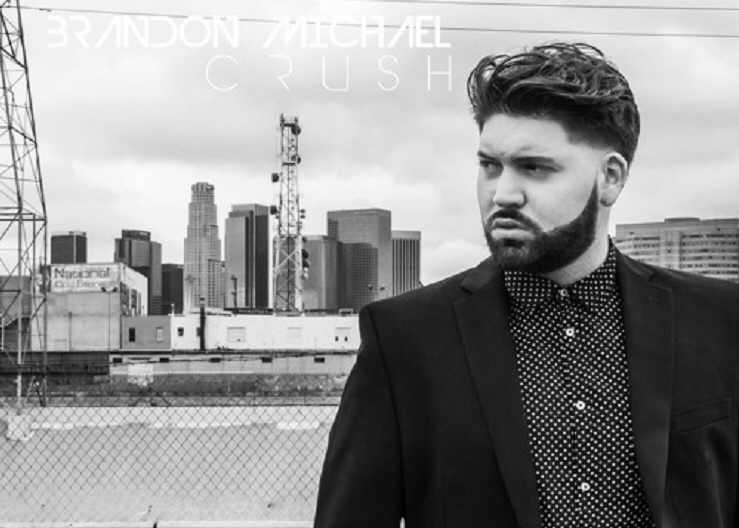 Brandon has become an influential songwriter to his fans and peers. Taking personal life situations of different topics and translating them into a piece of art that everyone can relate to and enjoy is what makes music so special to him as an artist. Whether it’s a personal experience of his own or a real life story of a close friend or family member. Brandon has opened for major acts including Jeremih, Mario, and Lyfe Jenning. It was on thoses stages where he showed the world what he’s born to do. Capturing fans and supporters every show and seeing the smiles of everyone was a huge confidence builder for the young star to follow his dreams. Brandon Michael is ready to take the world by storm with his new age of creativity and artistry in the R&B community. Continuous hard work and dedication will take Brandon Michael to the next plateau of the music industry. Not only the music, but building a brand for Brandon will be a key factor. Most importantly the fans and supporters that have a love for music are greatly important to him as we all follow him on his journey to success.