In Bladestorm: Nightmare, the player is called to create a mercenary and accept missions that will advance the English or the French cause in the course of the Hundred Year War. Additionally, the player gets to experience an all-new and original fantasy scenario involving battling and controlling armies of mythical creatures in Nightmare mode. After 7 years, BLADESTORM: Nightmare has returned and makes its debut on Windows! Experience the ultimate expression of the series with “Direct X”! One feature of the Windows version is the ability to set detailed graphic settings, like number of characters displayed, draw distance, and so on, based on your PC’s specs. For those using high spec PCs, using the highest settings optimizes DirectX11’s capabilities, allowing for improved battlefield graphics and amazingly smooth gameplay at a high frame rate. Also, since it is possible to customize the controls, you can create a control scheme that you enjoy for the best game play experience. The Thrill and Strategy of controlling 4 squads of up to 200 Troops! Players can switch between up to 4 squads. Switching between squads allow them to act over a wider area. Also, combining squads into an army of up to 200 men allow players to make powerful concerted attacks and combos based on the attacking squad, all for an exciting new game-play experience that combines the thrill of action and the depth of strategy. 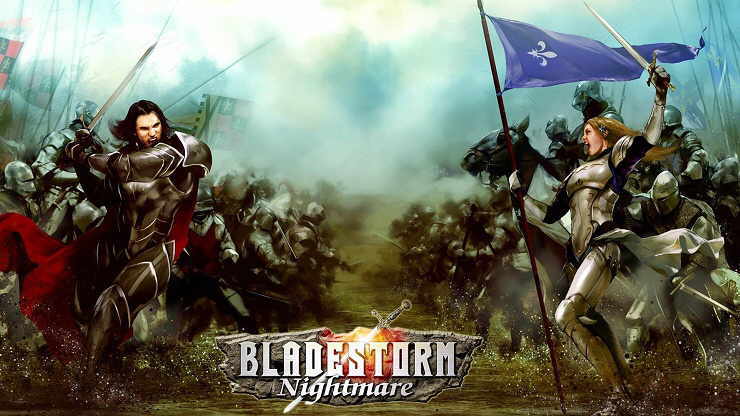