Billie Black – Sooth Me. Billie Black is a 19 year old jazz singer and songwriter from London. She began singing at an early age after hearing reggae, soul and disco records at her Mum’s family parties – a Mum who, it should be noted, was Sierra Leone’s national disco dancing champion. At 13 Billie joined the National Youth Jazz Orchestra and starting a love affair with jazz that led all the way to a place on the Guildhall jazz degree (where she is now). At 14 Billie went to the Brit School, where she was exposed to a wide variety of music and it was towards the end of her time there she started listening to James Blake, Jessie Ware, Sampha and Kwabs; acts who combine classic vocals with electronic production. 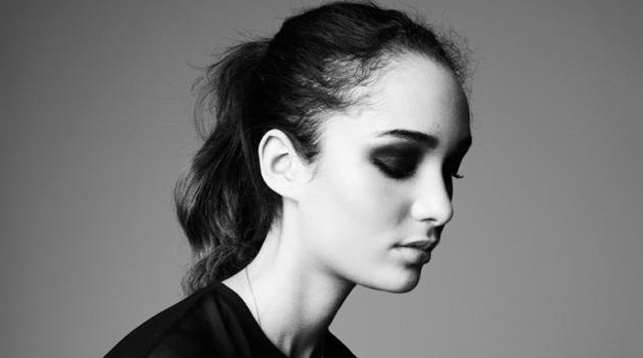 From that point on Billie started writing her own music, putting together a band and working with producers Imposters & John Calvert on a sound that combined her roots in jazz with the bass and dance sounds of the moment. Anyone coming to her first show on 15th July will hear songs that range from minimalist electronic ballads to RnB to all-out floor-fillers. Billie will be releasing a first EP this summer.

Miss Billie Black has been tenderly teasing my ear drums for quite a while now. And with her newly released song “Soothe Me” she amazes us once more.