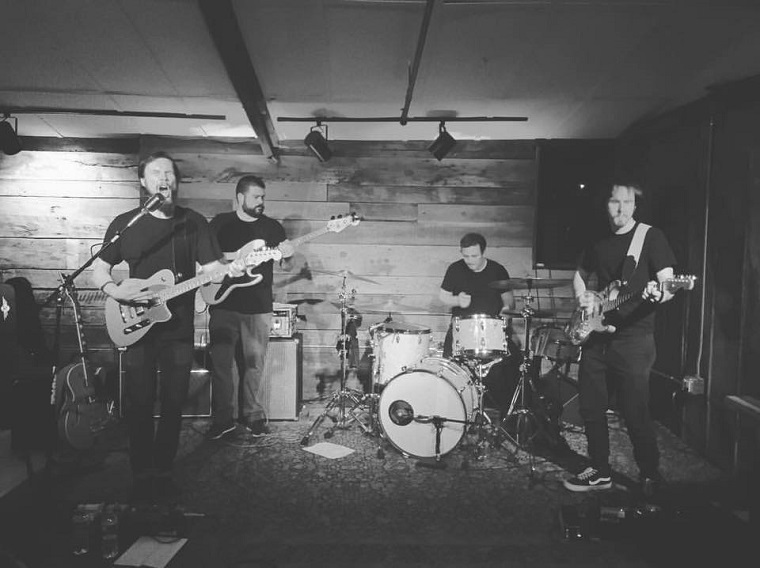 Though Bennett Wales & his musicians have spent a lifetime saturated in music, song writing & performance, it is the release of the debut album (October 21, 2017) that will mark their true musical introduction to the world. The album was recorded in April at a Blue Ridge Mountain cabin retreat-turned-music studio with engineer, Chris Utley (Steven Tyler, John Mayer & more) of Benchmark Sound off Music Row in Nashville. As a very young band, they are experiencing a quickly blossoming career of festival bookings, one off shows & regional tours.

They have already shared the the stage with some notable national acts such as: The Record Company, Anderson East, Sister Sparrow, Rusted Root, Ripe, Ocean Blue, Peoples Blues of Richmond, Kai Mani Marley, Red Man & Method Man. Additionally, over 2000 copies have been sold from pre-album singles with no major distribution & the group has formed enough of a regional fan base to directly finance their freshman album themselves.