London singer-songwriter Ben Khan’s “Drive (Part I)” was a slice of muggy bedroom soul that can steam car windows, and his new track, “Eden”, utilizes the same wobble while pushing Khan’s breathy vocals further to the front and drenching them in less reverb. “Palms to the sky on a religious high,” he sings, but the track’s woozy throb evokes the kind of transcendence more commonly induced by chemicals than by scripture.

Cut off your wings
Create the scene
Let’s get in between
Is she here? 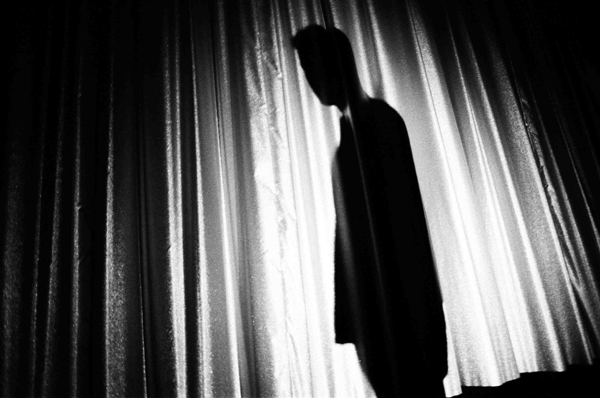