Beck Hansen (born Bek David Campbell, July 8, 1970[5]), known by the stage name Beck, is an American musician, singer-songwriter and multi-instrumentalist. Beck rose to fame in the early 1990s with his lo-fi, sonically experimental sound, and he became well known for creating musical collages of a wide range of styles. His later recordings encompass everything from folk, funk, soul, hip hop, alternative rock, and country to psychedelia. Beck has released ten studio albums, as well as several non-album singles and a book of sheet music. Born in Los Angeles in 1970, Beck discovered hip hop and folk music in his teens and began to perform locally at coffeehouses and clubs. He moved to New York City in 1989 and became involved in the city’s small but intense anti-folk movement. After returning to his hometown in the early 1990s, he cut his breakthrough single “Loser”, which became a worldwide hit in 1994. His 1996 release Odelay produced hit singles, topped critic polls and won several awards. He released the stripped-down Mutations in 1998, and the funk-infused Midnite Vultures in 1999. The downcast, acoustic Sea Change (2002) showcased a more serious Beck, and 2005’s Guero returned to sample-based production. The Information (2006) was inspired by hip hop, and Modern Guilt (2008), likewise, by 1960s music. Beck is currently working on two new studio albums. Wikipedia®.

This is the third single Beck has released this summer. In June he released the woozy, chopped-up cut “Defriended.” He followed in July with the lush and hazy “I Won’t Be Long.” His third and final single in the trilogy is called “Gimme.” None of the singles will be on Beck’s next, and as yet unnamed, full-length record, due out sometime before the end of the year. 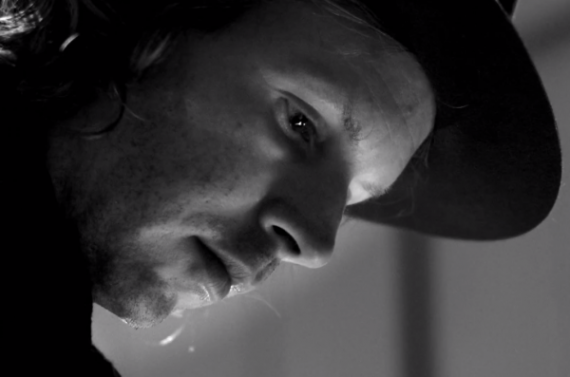