Skip to content
Home » Music » Beauty Sleep – All In 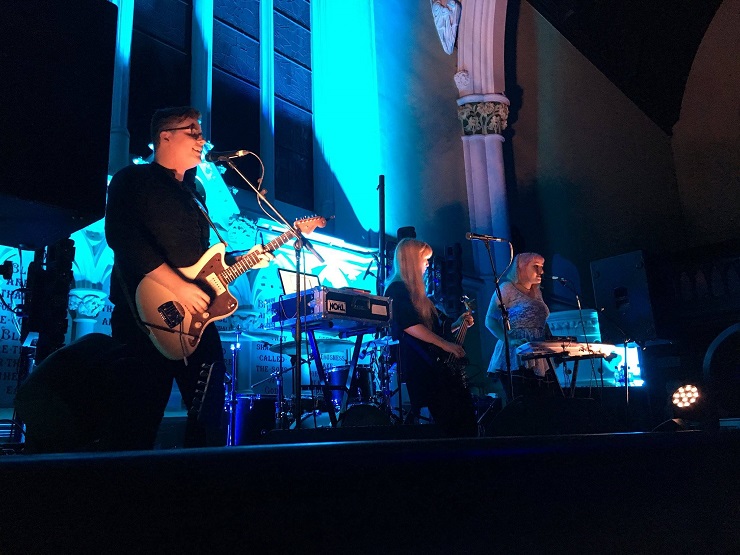 Beauty Sleep | first single off debut EP ‘Nature Will Eat Me’ due for release Summer 2017.

Formed after a chance meeting at a blurry house-party, Beauty Sleep is an indie band creating synthy dream-pop bursting with guitar-riffs and pop-hooks that is hard not to will fall in love with.

Cheylene (synth, vocals) Ryan (guitar, vocals) and Aimee (bass, vocals) released debut singles ‘The Dark’ and ‘Living Right in early 2016, gaining support from the likes of Phil Taggart on BBC Radio One, Across the Line on BBC Radio Ulster as well as receiving regular plays on TXFM, 98FM and Amazing Radio.

In their first year as a band Beauty Sleep has taken their ‘rip-roaring, hip swinging’ live set to Electric Picnic, Other Voices and supporting All Tvvins and Pleasure Beach across Ireland and was named one of the State Faces 2016 by State Magazine.

“Sighing harmonies, gorgeous psych-speckled guitar lines, the band have all the ingredients of a cult property.” (Clash Magazine)