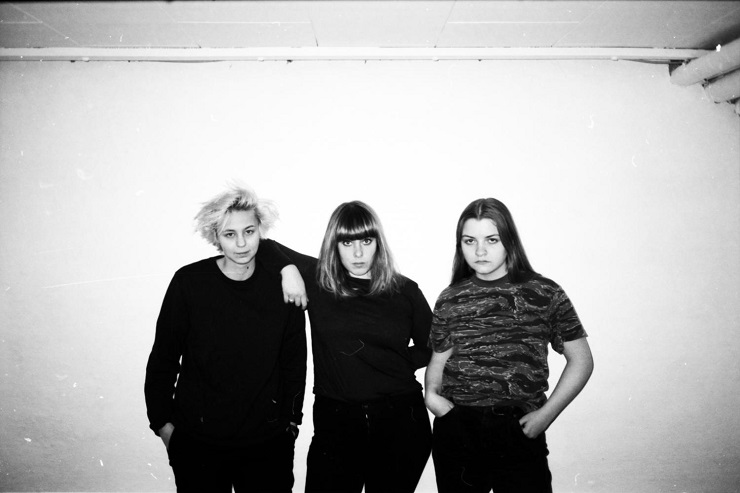 Baby In Vain, the Danish three-piece, have announced the release of their debut EP after signing to Partisan Records, with ‘For The Kids’ out on April 29 digitally, and on limited edition vinyl in June.

You can stream the grungebuster opening track ‘Martha’s View’ below. The Copenhagen-based Babies – Lola Hammerich (vocals/guitar), Andrea Thuesen (vocals/guitar), Benedicte Pierleoni (drums) – first put out several singles back in 2013 while touring heavily, and gradually building up home territory praise, and eventually reaching the attention of Thurston Moore and Alison Mosshart amongst others – the latter who then asked them to join The Kills on tour.