Violet Society – NONSENSE. There’s something of a retro feel about this debut track from two young Mancunian brothers who go under the name Violet Society. You can’t help but feel they have picked up the musical genes of some early 60s outfit. 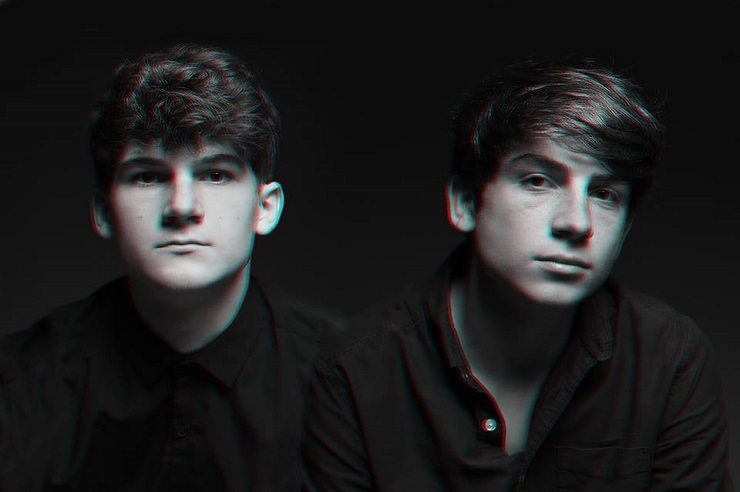 Formed six months ago, the 60s probably feels like ancient history to the Prior siblings: Alfie, 19, on lead vocals lead guitar, and Joe, 16, vocals, acoustic/rhythm guitar. Joined for ‘Nonsense’, which was released on March 8, by Jacob Saunders on bass, Victoria Ferrell-Reed on violin and Joe Stott, drums, Violet Society have created an interesting sub-three minutes of pacey melodies and immensely catchy hooks, and a chorus line that is guaranteed to stick in your head.

“The inspiration behind the song was a sort of from the viewpoint of a child who’s longing for adulthood, but doesn’t fully understand the world,” Alfie Prior tells Little Indie. “Hence the lines: ‘Stop talking gibberish/I can’t make sense of it’. There are also a few political undertones as it was written when I was first getting interested in politics and had just registered to vote. This, to me, comes through in lines like ‘Speeches of indoctrination’ and ‘How could you possibly blame your peers’.” There are no group live dates confirmed as yet, but Joe Prior is playing an acoustic gig at Seven Miles Out in Stockport on April 16.