Brandon Howard is irrefutably creating the hottest sounds in today’s new generation of music. His talents of percussion and piano, smooth vocal ,along with his ability to combine old school and new school music, gains him national and international recognition. “B. Howard” as he is known in the industry, is successfully establishing himself as a highly respected producer, songwriter and artist. Though B. Howard is just making his mark on U.S airwaves, he is no stranger to success. Through 6 Point’s deal with Universal Records Japan, B. Howard’s heavily anticipated debut album, “Genesis” was released in the Summer 2010 to critical and commercial success. Howard is blessed to have worked with a wide range of mainstream artists. The long list includes U.S. artists such as Ne-Yo, Chris Brown, Missy Elliott, Ciara, Jason Derulo, Trey Songz, Vanessa Hudgens, Jay Sean, and Lupe Fiasco. The list also includes International acts such as Wind-z, Japanese Pop Diva Koda Kumi, Risa Hirako, K-Pop sensation Jay Park, and Nigerian recording act 2face Idibia. A pivotal step in B. Howard’s career was his production of “Ke Nako” a song featured on the Official World Cup Album and released globally through Sony Music and more importantly, marked his official debut as a recording artist. B. Howard is indeed making himself a pathway to true worldwide iconic status.
Currently, B. Howard is working on his U.S debut project scheduled to be released in Fall 2013. 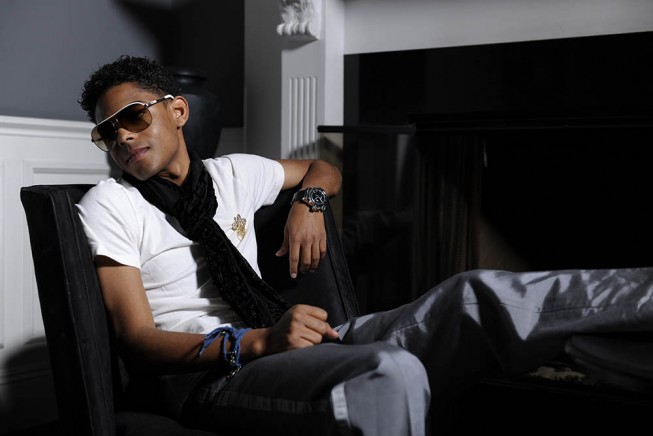