Phoniks is a hip-hop producer from Portland, Maine known for his vintage-90’s boom bap production style and melodic jazz and soul samples. The 23-year old producer released the critically acclaimed “Return to the Golden Era” album with emcee Awon on 7/30/2013 as well as a series of 4 remix tapes from 2011-2014. He has been featured in publications such as Cheatbook Magazine, Respect Magazine, The Find Mag, The Word Is Bond, 2DopeBoyz, DJBooth.net, and The Source. 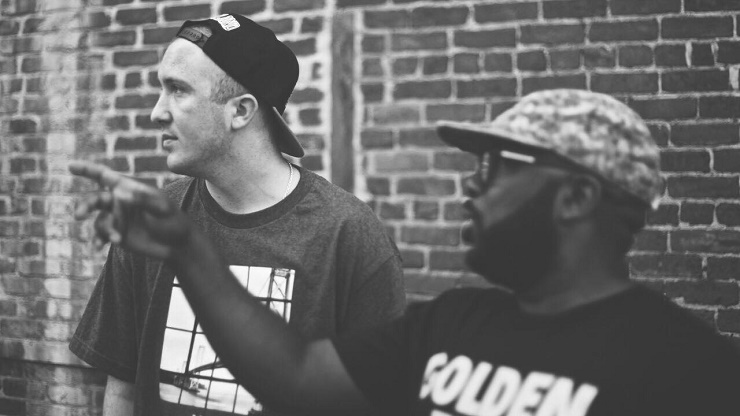 Awon & Phoniks return with the first single “Summer Madness” off their upcoming LP Knowledge Of Self set to release early Fall 2015. The song focuses on black on black violence in urban communities as well racially geared violence and mistreatment of youth by law enforcement. Awon speaks lyrically on incidents from his past and appeals to his community to hold themselves accountable for their actions, at the same time cautioning his listeners to the danger of violence at the hands of police. Phoniks sets the backdrop to his testimony with a combination of jazzy rhodes piano and boom-bap drums, while smooth saxophone samples weave themselves in and out of the composition.

Awon & Phoniks – Summer Madness Lyrics:
Summertime you wanna get your groove on
Get your move on
The streets be Moulin Rouge yo
Some thugs packing the uzo
Or hollering at shorties
Trynna get them some culo
Gangsters godfathers like Mario Puzo
Take out the brother who be getting the loot though
Another ghetto star dressed up in his suit not for prom, graduation
But his summertime funeral
The weathers hot
So is the block and the waistline
Of all the wolves who be plotting trynna take shine
The summertime should be filled with no pain
This one is dedicated to those days it rained
When the concrete was stained
By the violence of the streets
The humid nights filled with police sirens and white sheets
It’s rare that the summer brings peace and no beef
I pour a little Henny
For the homies
Rest in Peace