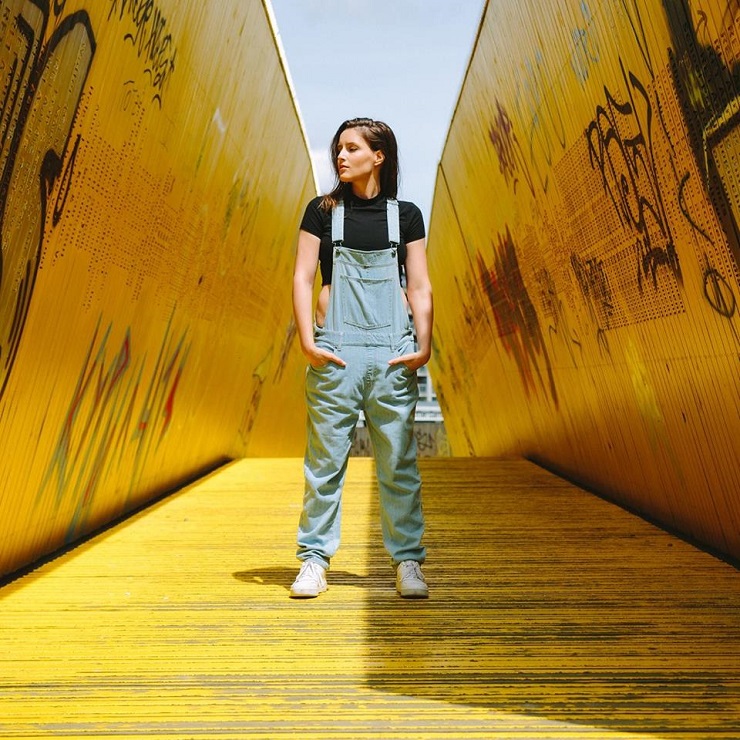 Anuka provides the sultry vocals (think Ayelle meets BANKS) on here new single ‘Feel’. Every inflection is purposeful, splashing the track with emotional depth. The beat is sparse, a few well-picked minimal synths and some satisfyingly brash drum work; however, the melodies lift the track and the chorus is particularly sticky – you’ll be singing this one for the next week without realising it.

Dutch artist Anuka has spent the past year releasing many tracks as a featured artist. With her smooth and soulful vocals she has given various future-bass and trap tracks a sweet touch.

Her Debut single ‘Feel’ describes the newness of a love story where both excitement and insecurities play a big role. The beat was co-produced by Pham and enhances the sensuality and uncertainty tenfold.

“When writing and producing ‘Feel’, it was the first time I truly felt like I could embrace and acknowledge my sound as an artist. I had mainly been focussing on writing songs for other artists over the past couple years, which sometimes made me feel like I had no true identity as a vocalist or songwriter. When ‘Feel’ came to my mind, I knew it was time to fully focus on my own artistry from that moment on. That decision has been one of the most liberating ones to this day.”

With her love for R&B front and centre, Anuka will be releasing new singles monthly. Expect some slow jam infused beats accompanied by Anuka’s catchy melodies and warm, bright harmonies.