Skip to content
Home » Music » Aria Hennessy – High With Me 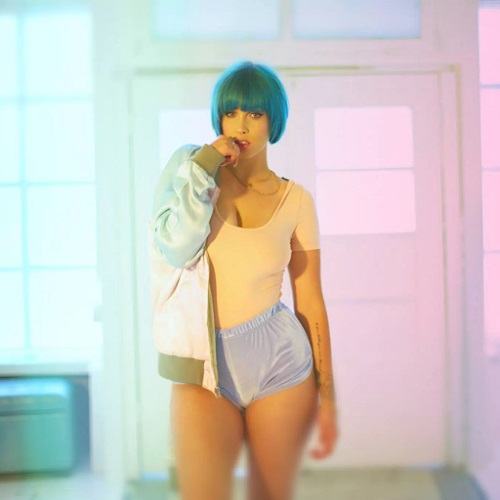 Aria Hennessy. A name to remember, she’ll be all over your playlists in 2016. High With Me is an enjoyable pop romp that will leave you wanting more. Put this on repeat, hit the pool and enjoy the summer.

Aria Hennessy is a 23 year old pop artist hailing from the West Coast of Canada. Her debut single “High with Me”, produced by Michael and Louis Biancaniello (Mariah Carey, Whitney Houston, Aretha Franklin) is a 90’s r&b influenced, stoner friendly mid tempo that highlights Aria’s smooth, soulful vocal style, and vibey lyric’s and production. She is currently residing in Los Angeles, where she’s making final tweaks on an EP that’s slated for a mid- fall release. The accompanying music video for “High With Me” will be released August 20th.