Antillectual from Nijmegen, the Netherlands plays a socially conscious, melodic blend of music, ranging from ‘90’s skate punk to ‘00’s emo and ‘10’s orgcore. Creating their own unique blend of stolen riffs and borrowed song titles, while carrying the torch of European punkrock. 2013′s “Perspectives & Objectives” is Antillectual’s 4th album. This album shows the band’s evolution towards more compact, serious yet accessible songs and messages. A worldwide release followed by more worldwide touring. In 2005 Antillectual started releasing albums and touring. Ever since, the band has perfected the romantic idea of being a touring band into a routine that is carried out with full dedication. In the last 6 years Antillectual has played their energetic, inspiring live set 700+ times in 20+ countries. “Passionate”, “melodic”, “energetic”; a wide range of references is used to describe Antillectual’s sound. With a sound firmly rooted in the combustible, dynamic punk of the ’90′s skate scene while incorporating hints of modern emo, orgcore and even metal, the band’s sound is very distinctive. What defines that sound is a sense of urgency that resonates in everything they do. “If you want to achieve something, work as hard as you can”. In short, that is Antillectual’s epigram. Rooted in the Do It Yourself culture, the band approaches their cause professionally, both on and off stage, proving that DIY is not synonymous to unprofessional. On the contrary! With raving reviews in their pocket, Antillectual are well on their way to get their music heard, in new territories, by new people, and not the least by the fan base the band has carefully built up. 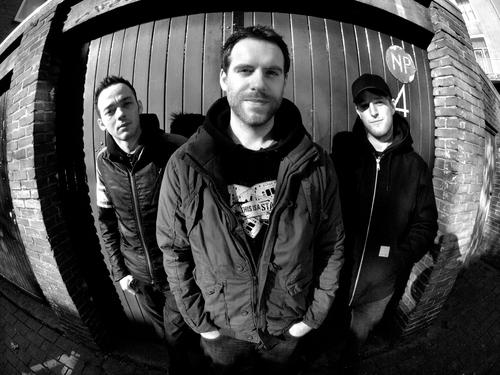