Anno 2205 is a city-building and economic simulation game, with real-time strategy elements, developed by Ubisoft Blue Byte and published by Ubisoft. 2205 is the sixth game of the Anno series, and was released on 3 November 2015. As with Anno 2070, the game is set in the future, with players having the opportunity to set up colonies on the moon. Anno 2205 is a futuristic city-building video game similar to Anno 2070, as opposed to the previous installments which feature a historical setting. In the game, players take on the role of a leader from a corporation and must compete against other corporations in developing future technologies.At the beginning of the game, players are tasked to build different metropolises on Earth. Population increases when more buildings are built, and players are tasked to satisfy and fulfill the needs of their citizens. Besides building houses, players must also produce goods and to build infrastructures like robot production facilities to maintain economy. These buildings can be relocated or moved around by players. Similar to SimCity, different parts can be added to buildings to enhance their functions. Upgrading the production structures of these buildings can also improve their efficiency. When citizens’ demands were satisfied, they are able to produce more goods. Players can also carry out a number of researches, such as putting funds and establishing research facilities to research ways to launch rockets to the moon. Once players finish the research, they can colonize the moon and build cities on its surface. Resources of the moon, such as Helium-3, are vital to the development of the cities on earth and can be sent back to earth. Gameplay differs when players are establishing a city on the moon. As the moon features a much thinner atmosphere and grimmer environment than Earth, building a city on the moon requires erecting asteroid shields, as well as unique greenhouses to produce food. Wikipedia®. 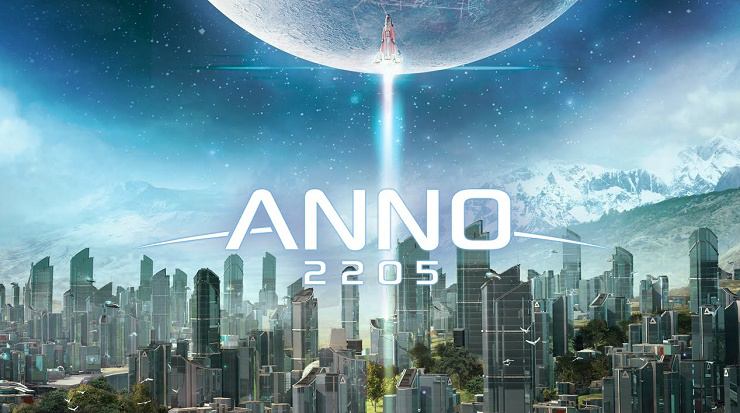