Sonic Lost World an action-adventure/platform video game developed by Sonic Team for the Wii U and Nintendo 3DS platforms. It was published by Nintendo in Europe and Australia and Sega in North America and Japan in October 2013, and was released for Microsoft Windows via Steam on November 2, 2015. It is part of the Sonic the Hedgehog series and was the first title in the series on an eighth-generation home console. Lost World focuses on the efforts of Sonic the Hedgehog to stop the Deadly Six, an alien tribe that serves as the game’s main antagonists, as they seek to siphon energy from the Lost Hex, the game’s setting. Sonic and his long-time sidekick Tails must team up with Doctor Eggman, normally their enemy, to stop the Deadly Six, leading to conflicts among the three parties. While the gameplay is typical of the Sonic series in some ways, it adds parkour mechanics and features largely cylindrical level design with an emphasis on alternate pathways. The game also features the Wisp creatures from Sonic Colors and Sonic Generations as power-ups. Wikipedia®. 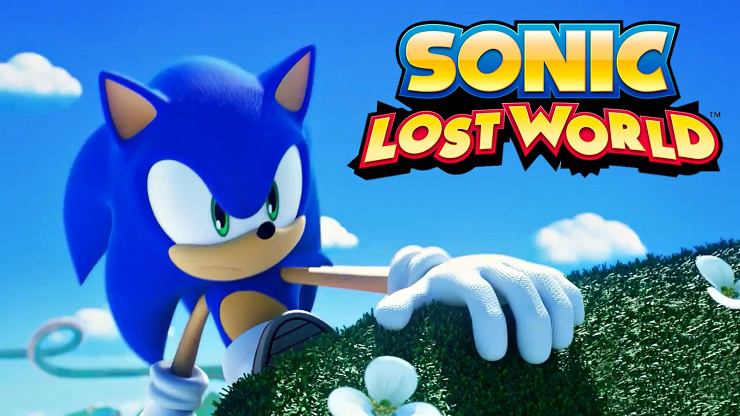