How many ingredients does a good song need? Half a dozen chords? Drums? Bass? String-Arrangements? Or even an Orchestra? To tell the truth: None of that. It needs a foundation of heartfelt emotion that touches the listener. Of course, to know how to develop a mesmerizing singing melody over a chord progression surely doesn´t hurt, either. The young Copenhagen based Anna Scharling intuitively knows how the interplay of the above ingredients needs to be to make it work. 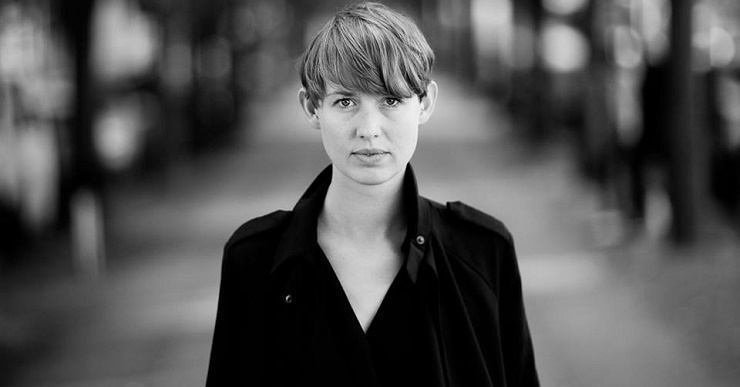 Anna Scharling released her first and only EP in November 2015 followed by her debut album in March 2017. Both records made in close collaboration with the swedish producer and multi-instrumentalist Gustaf Ljunggren (C.V. Jørgensen, Randi Laubæk, …) and the vocal producer Michael Møller (The Mountains). Her debut album “Sleeping at the Gates” is released through her own label 2ndToNumb in Denmark and in Germany Divine Records.

Anna Scharling: From Hope Lyrics:
And then we’ll start
By going one step further up the ladder, climb
‘Till your body aches, this will do you good in time…
This is the rudiments the common ground we stand upon
I know you feel, this won’t ever really work out

It is a sentence you have listened to for too long,
Little voice within, you can be nice
This fence around your bursting heart will disappear,
I’ll be the light when you wanna cave into my arms

I am the hope you seem to lock away, when things get out of hands
But no one here expected more from you, than you can stand
And I might just be the last piece, you need to follow through
This could be the start of something beautiful and new