Ane Brun is a songwriter, guitarist and vocalist, born in Molde, Norway in 1976. Since 2003 she has recorded eight albums. She has lived in Stockholm, Sweden since 2001, where she writes, records and runs her own label (Balloon Ranger Recordings) when not on tour. She moved from her home town in 1995 and spend the next few years moving between Barcelona, Oslo and Bergen. In Bergen she began writing her own material while at university (jumping between courses in Spanish, law and music) as well as making a living working in record shops and bars. After playing a few minor shows and recording her first demos in Bergen in 1999, she moved first to Uppsala and then to Stockholm in 2001, where she started to take her musical career seriously. Ane recorded her debut album ‘Spending Time with Morgan’ in 2002 in both Stockholm and back in Uppsala, with engineers and producers Katharina Nuttall, Cécile Grudet and Kim Nelson. It was released on the label, DetErMine, which she formed with Ellekari Larsson from Swedish band The Tiny. The debut album came out in 11 European countries in 2003 through a licence/distribution deal with V2 Music. 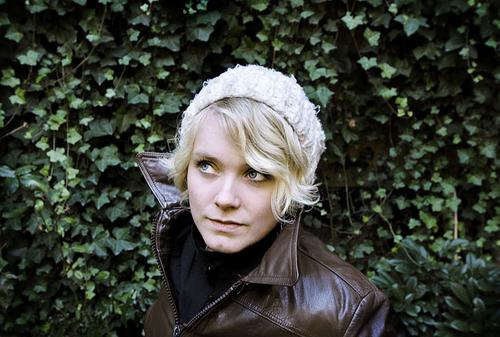