Alien Rage is an Unreal Engine 3-powered arcade first-person shooter that is coming to XBLA and Sony Entertainment Network. Unleash a fury of powerful weapons as you blast your way through armies of Alien forces hell-bent on taking you down! Battle through 14 intense levels and prepare to face a barrage of beastly-sized bosses that will test your every skill. Each of your 10 weapons comes with two firing modes and you’ll need all of them! Battle hardened Alien forces will attack you from every direction using various flanking and attack moves. Built with powerful up-to-date graphics technology, awesome physics, destructible environments… experience a truly intense, oldschool styled shooter game! 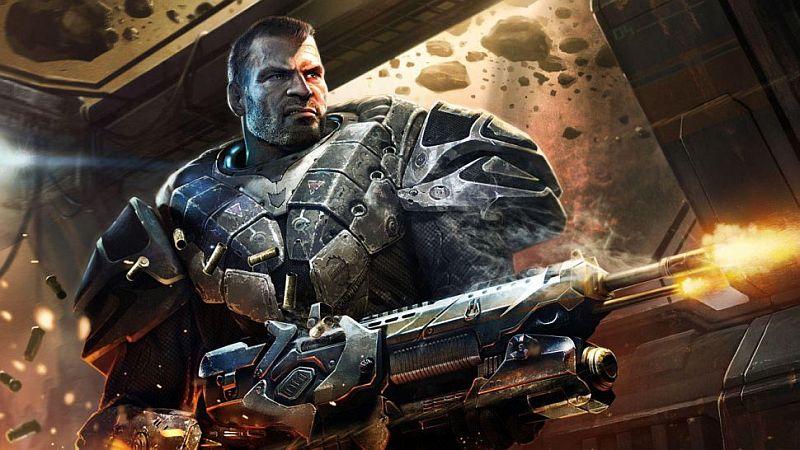 Alien Rage puts the player in the role of a highly trained elite commando on a mission of sabotage. Featuring non-stop, visceral run-and-gun action in an explosive environment with meaningful co-operative gameplay and using proven Unreal 3 technology, Alien Rage sets a new standard for digitally distributed XBLA and PSN titles.

Alien Rage- Unlimited Trainer (+5) Options:
Trainer for the shooter game Alien Rage, you can use it to activate these essential cheat Codes: Infinite Health, Unlimited Ammo, Unl. Alternative Fire, No Reload, Get Points. Note: This cheat tool is for the original version (Steam latest 22.02.2014) of the game Alien Rage.