Since launching at the beginning of 2012 and taking to stages across South Africa, Al Bairre, the Cape Town based five-piece classic indie pop band, who combine cello, violins, guitars, keyboard, ukelele and drums, has played numerous successful shows alongside great acts such as The Hives, Alt – J, Skunk Anansie, Boyz noise, Dear Reader, The Parlotones, John Wizards, Fokofpolisiekar, Matthew Mole and Desmond & the Tutus. During this time, Al Bairre has released a self-recorded ‘When I Was Tall’ EP. The independent release was very well received not only locally but also internationally with tracks being playlisted by Sydney University Radio, as well as being featured on both Vodafone’s London Fashion Week recap and a commercial featuring Louis Hamilton and Jensen Button. 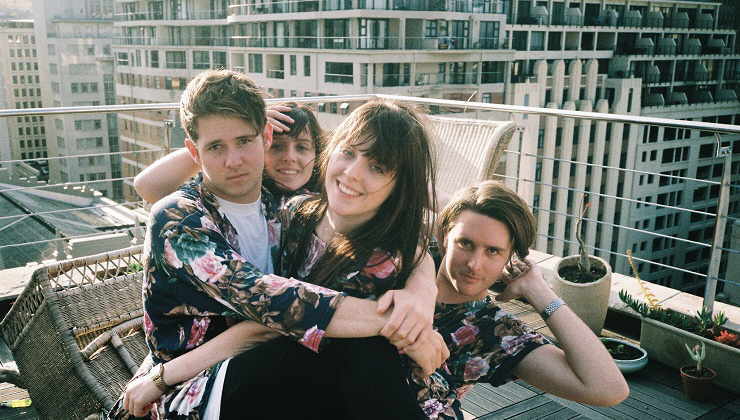 Al Bairre, the five-piece Cape Town indie band established in 2012, compiled their bucket list from the onset, and to achieve it they made a deal with themselves based on one question: “Are we willing to sacrifice everything for this band until the end of 2014?” After their five-track EP, When I Was Tall (free to download on Soundcloud), and another on the way for this year, Al Bairre are working hard to make 2014 unforgettable. Unlike many others, the gain seems not to be the fame or the money; it is the making of music that promises to be remembered. And if all goes according to their pact with each other, the existence of Al Bairre may very well be as fleeting as the moments they hope to hold on to and share. Or not. Perhaps they kick out the old bucket and begin planning their new list, and who knows what that might hold in store for us. I say bring on the good times, whether fleeting or not.