Absolver is a martial arts-focused action role-playing video game developed by Sloclap and published by Devolver Digital for PlayStation 4 and Windows. In the game, players control warrior characters who fight other players and computer-controlled characters across the fictional land of Adal to prove their worthiness of joining the Absolver peacekeepers. The game’s story is focused on the human development of the characters as they fight to find their place in the collapsed empire. The character’s fighting moves are customized in a “combat deck” of cards, with each card assigned to a move. Players earn cards, equipment, and weapons by progressing through the game. Sloclap, a Parisian indie game developer composed of former Ubisoft Paris employees, began work on Absolver in May 2015. Their core game concept was to have fluid, dynamic movement, similar to dance. The game debuted at the June 2016 Electronic Entertainment Expo and was released a year later, in August 2017. Wikipedia®. 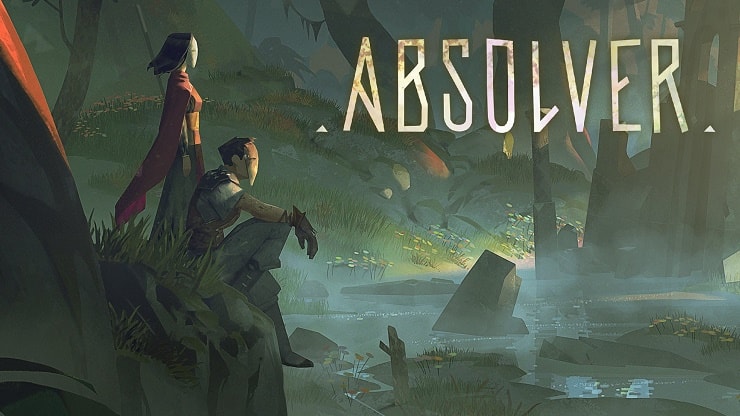 In the ruins of the fallen Adal Empire, you awaken with a mysterious mask on your face, and faint recollections of an esoteric ceremony. Freeing you from hunger, thirst, and even death, the mask is the creation of the Guides, the rulers of these lands, who have placed you here to determine whether you are worthy of becoming part of the elite corps of Absolvers. As you wander these forsaken lands, encountering other Prospects like you, you will learn new combat styles, acquire weapons, gear and armor, and build a team of warriors with whom to fight side by side in Arenas of combat.

Absolver Trainer (+7) Options:
Trainer for the game Absolver, you can use it to activate these essential Cheat Codes: Infinite Health, Super Speed, Infinite Stamina, One Hit Kill, Mega Experience, Infinite AP, Teleporter. Note: This cheat tool is for the original version v1.0 of the game Absolver.