Tauheed Epps (born September 12, 1977), better known by his stage name 2 Chainz (formerly Tity Boi), is an American hip hop recording artist from College Park, Georgia. He was first known for being one-half of the southern hip hop duo Playaz Circle, alongside his longtime friend and fellow rapper, Earl “Dolla Boy” Conyers. They are perhaps best known for being signed to Ludacris’ Disturbing tha Peace label, as well as their debut single “Duffle Bag Boy”. In February 2012, Epps signed a solo record deal with Def Jam Records, an imprint of Universal Music Group. The following August, he released his debut studio album Based on a T.R.U. Story, to mixed reviews. The album spawned three successful singles: “No Lie”, “Birthday Song”, and “I’m Different”; all of which charted in the top 50 of the Billboard Hot 100 and were all certified Gold or higher by the RIAA, along with the album being certified Gold. His second studio album B.O.A.T.S. II: Me Time was released on September 11, 2013. It was supported by the singles “Feds Watching”, “Where U Been?” and “Used 2”. Wikipedia®.

2 Chainz – U Da Realest Lyrics:
[Hook] (x2)
I’m like a quarterback, watch me hand it off
Drop the work in the pot, watch it cannonball
I done seen ’em ball, I done seen ’em fall
Rest in peace to my nigga, you da realest, dawg
You da realest, dawg, you da realest, dawg (x4)
[Verse 1]
You the realest, ain’t no gimmicks, I got illness
If this rap game is my building, I got tenants, I got tenants
I got “gettin’ it” in my spirit
I’m winning to the end, and I just made me some millions
And this only the beginning
Rest in peace to all my niggas, they died while they was servin’
Rest in peace to all the soldiers that died in the service
I died in her cervix
Chicken’s, no churches
Never seen a man cry ’til you seen a man die: closed curtain
Closed casket, blasted, breathe again, Braxton
Heart filled with passion, neck filled with mansions
Nonchalant and sarcastic, my bank roll gigantic
School of hard knocks
I am the man on this campus
[Hook]
[Verse 2]
I can’t explain it, how I’m getting to the payments
Rest in peace to my nigga, God bless all his babies
And he gettin’ so much money, I know this shit sound crazy
But he coulda retired and he was born in the 80’s
And my hair look I’m from Haiti
Haters say I act funny
I’m on my baby, I’m about my cash money
I’m tryna get meals like I’m past hungry
Got two or three “Rest In Peace” tats on me
What’s really real? Just left the dealership
Pull your girl off my car, that’s that whip appeal
I’m ’bout to milk the game, Enfamil
Hit the girl with my two’s, Benadryl
[Hook] 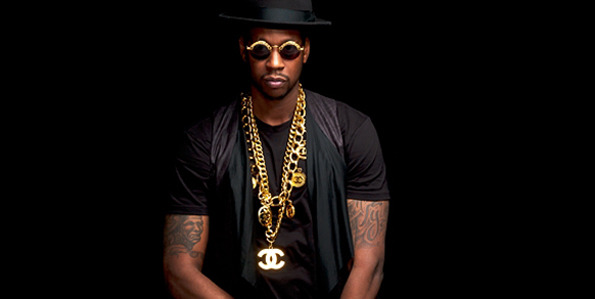