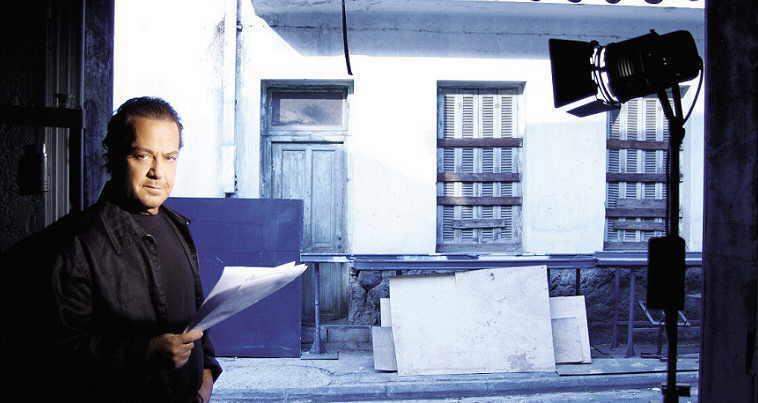 Any attempt to analyse the “Parios Phenomenon”, his enormous appeal to the public and the millions of record sales (all his releases have won both gold and platinum discs), will show that his success is the result of his constant search for lyrics and music which contribute to his own growth as an artist, which promote his art and which will stand the test of time. Most of Yiannis Parios’ time is spent on his work, which he approaches with dedication and respect. His great talent, then, in conjunction with these factors explains why Parios has managed to break new ground in the love song genre, to gain the recognition of the general public and to have his songs on everyone’s lips. His popularity is constantly increasing and Parios is one of the very few singers who does not need a constant string of hit recordings to maintain his fame.

“Whenever a song is born”, says Yannis Parios – and this is one of his most deep-seated beliefs – ”and wherever it is sung (in France, Italy, or anywhere else), it belongs to everyone. That, really, is the reason why music exists: so that it cannot be fenced in by frontiers”. 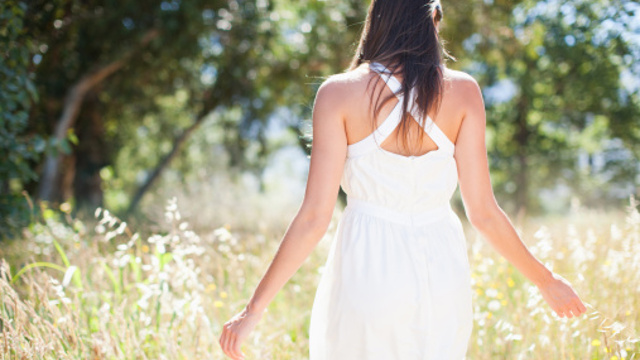