Yakuza 0 is an action-adventure video game developed and published by Sega. It is a prequel to the Yakuza series. The game takes place in December 1988 in Kamurocho, a fictionalized recreation of Tokyo’s Kabukicho, and Sotenbori, a fictionalized recreation of Osaka’s Dotonbori. It was released for PlayStation 3 and PlayStation 4 in Japan in March 2015, and in North America and Europe for PlayStation 4 in January 2017. It was released on Microsoft Windows on August 1, 2018. Wikipedia® 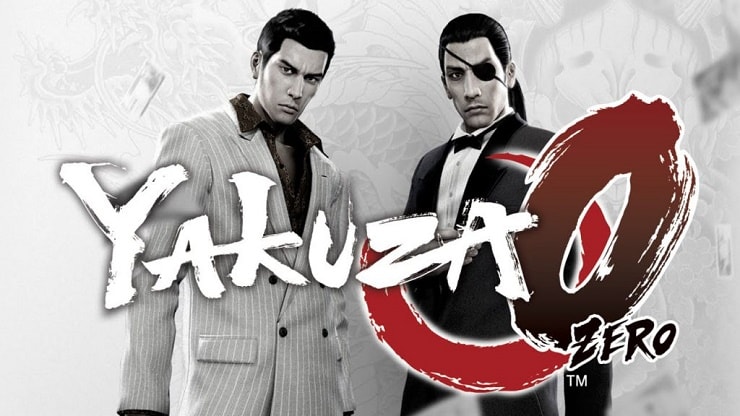 SEGA’s legendary Japanese series finally comes to PC. Fight like hell through Tokyo and Osaka as junior yakuza Kiryu and Majima. Take a front row seat to 1980s life in Japan in an experience unlike anything else in video gaming, with uncapped framerates and 4K resolutions. A legend is born. The glitz, glamour, and unbridled decadence of the 80s are back in Yakuza 0. Fight like hell through Tokyo and Osaka with protagonist Kazuma Kiryu and series regular Goro Majima. Play as Kazuma Kiryu and discover how he finds himself in a world of trouble when a simple debt collection goes wrong and his mark winds up murdered. Then, step into the silver-toed shoes of Goro Majima and explore his “normal” life as the proprietor of a cabaret club. Switch between three different fighting styles instantaneously and beat up all manner of goons, thugs, hoodlums, and lowlifes. Take combat up a notch by using environmental objects such as bicycles, sign posts, and car doors for bone-crunching combos and savage take-downs. Fighting is not the only way to kill time in 1988’s Japan: from discos and hostess clubs to classic SEGA arcades, there are tons of distractions to pursue in the richly detailed, neon-lit world. Interact with the colourful denizens the red light district: help a budding S&M dominatrix learn her profession, or ensure a street performer can make it to the bathroom in time – there are 100 incredible stories to discover.

Yakuza 0 Trainer (+26) Options:
Trainer for the game Yakuza 0, you can use it to activate these essential Cheat Codes: Infinite Health, Max Heat Gauge Infinite Stamina, Super Speed, Slow Motion, One Hit Kill, Infinite Money, Infinite CP. Note: This cheat tool is for the original version v1.0 (20190311) of the game Yakuza 0.