Abel Tesfaye (born February 16, 1990), known by his stage name The Weeknd, is a Canadian recording artist and record producer. In late 2010, Tesfaye uploaded several songs to YouTube under the name “The Weeknd“, though his identity was initially unknown. In 2011, he released three nine-track mixtapes: House of Balloons, Thursday, and Echoes of Silence, which were critically acclaimed. In 2012, he released a compilation album, Trilogy, consisting of remastered versions of the mixtape material and three additional songs. It was released under Universal Republic Records, and his own label XO. In 2013, he released his debut studio album Kiss Land. Wikipedia®.

The Weeknd – Live For feat. Drake Lyrics:
[Verse 1: The Weeknd]
Getting sober for a day
Got me feeling too low
Always try and make me slow down
Trynna tell me how to live
I’m about to lose control
Well they can watch me fuck it up all in one night
I’m in my city in the summer
Camo’d out, leather booted
Kissing bitches in the club
They wanna threesome, then some
Spend whatever come in, fuck an income
Me and my niggas we ain’t never going broke
And you, have to, do it all
Just to know where it gets you
Living dreams we can never afford
Now we sitting in the back saying 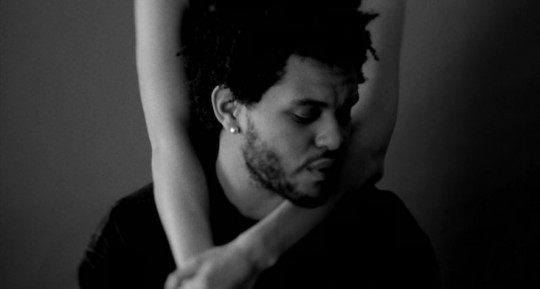