Skip to content
Home » Music » The Weeknd – Echoes of Silence

Echoes of Silence is the third mixtape by Canadian artist, The Weeknd, released December 21, 2011 via his official website. The release follows his Polaris Music Prize-nominated debut release House of Balloons and his second album Thursday,[10] both released earlier the same year. The project is the final installment in the trilogy of free albums released by The Weeknd in 2011. The album was preceded by the release of the single, “Initiation”. Long-time collaborator Carlo “Illangelo” Montagnese returned to produce the bulk of the project, with other production contributions coming from Clams Casino and DropxLife of the XO crew. Rapper Juicy J contributes a short spoken-word interlude at the end of “Same Old Song”. Wikipedia®.

The Weeknd – Echoes of Silence

The Weeknd – Echoes of Silence Lyrics:
Talk to me baby
Tell me what you’re feeling
You say you don’t need to go
Don’t you pretend you didn’t know 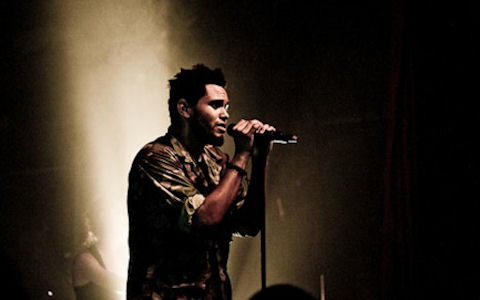