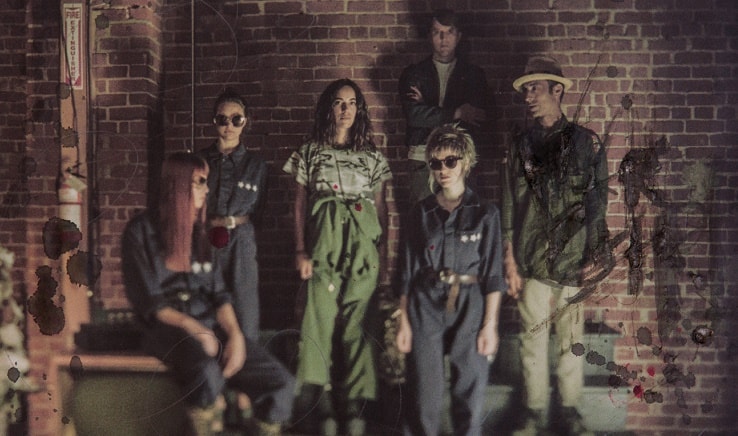 WARGIRL started at Tackyland recording studio in Long Beach, California. In fact, Tackyland is almost the first band member of War Girl, given that it had the space and energy to support the creation of deep, honest analog sound—the kind of vibe that infused songs like “Hang Me Out To Dry” and “Hospital Beds” for the Cold War Kids, which were recorded at Tackyland by WARGIRL guitarist Matt Wignall years prior.

The music is as good as the message, a song about a cheating boyfriend becomes a metaphor for a dishonest government (Mess Around), another track tells us about an individual getting ousted from their building in NY as the tide of progress and gentrification changes the landscape. Not afraid to be poppy with a large dose of improvisation is the game and all in all it’s groovy.