Wargame: Red Dragon is the third title in the Wargame series of real-time strategy games created by Eugen Systems. This time, the action leaves Europe for the first time and moves to a conflict in Asia between 1975 and 1991. Five new nations, including China and North Korea, join the armed forces in Wargame, with over 450 new units. The introduction of naval and amphibious units is a particular highlight and the maritime and river areas provide fresh strategic opportunities! The full cohort of each army is represented with a phenomenal total of more than 1,300 units and combat vehicles, all reproduced in meticulous detail from real models. A new solo campaign plunges players headlong into a hellish war around Korea, while Wargame’s extensive and road-tested multiplayer mode will engage them in some intense and spectacular battles with up to 20 other players simultaneously! And, of course, the astonishing IRISZOOM Engine returns in a brand new version: the engine’s expansive zoom capabilities enable you to instantaneously dive directly from a satellite view to the heart of battles involving hundreds of units and move seamlessly through the ultra-detailed landscapes. 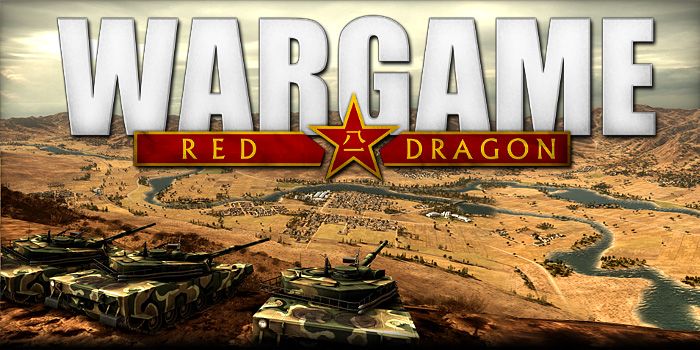