London based Virginia Wing have recently released a new video for the song Donna’s Gift a couple of weeks before their new EP Extended Play comes out through Faux Discx. The B&W shots filmed in South East London go well with this classical indie track. The singing reminds of the golden age Interpol’s “Leif Erikson”, the pulsating bass and the cheerful psych sound of the organ will make you forget of your troubles.

The new video for Donna’s Gift, filmed and directed by Danny Nellis

The guitars slip and slide over one another, while the vocals purr with a real sense of darkness. Danny Nellis stepped in to shoot a video for the group, who opted for a familiar location… “This video was filmed in and around the area we live in South East London. When discussing ideas, our criteria was that is should look nice and have some wild editing and I think Danny achieved that. Conceptually speaking, it’s pretty lightweight, like all good music videos. The shots of Alice singing were taken in the long grass at the back of Brockwell Park. I work as a dog-walker and that is a favourite spot of mine. I mostly encounter marginalised nutters when I walk there, so it’s a welcome departure.” 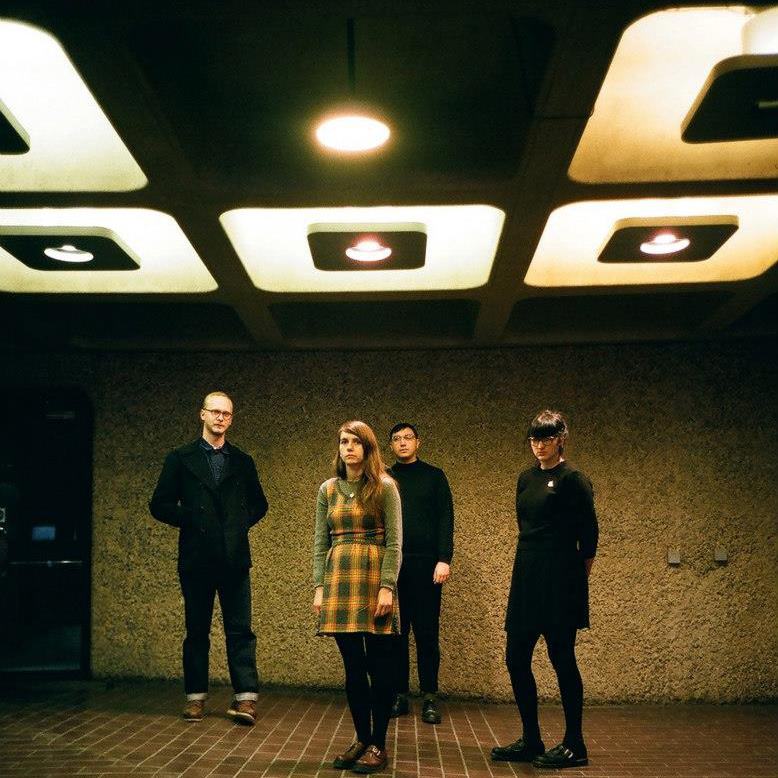