Tulani is a powerhouse singer, songwriter and harpist whose music colors outside the lines. She can’t be put in a box! Her voice, soulful and powerful has been described as “rich as coffee,” Her music, a blend of pop, funk and soul and heavily influenced by the 60’s, 70’s and 80’s has been described as “old school meets the future.” A high energy and electric entertainer, Tulani, has opened up for Music Soulchild as well as George Clinton and Parliament Funkadelic. Tulani grew up surrounded by music. Her father was a professional jazz guitarist and songwriter, who trained and mentored Tulani in music. She started singing solos in her church choir when she was little and began studying harp soon after. Tulani began pursuing a career in music with dreams of becoming a global artist. She always loved singing, playing harp and performing. 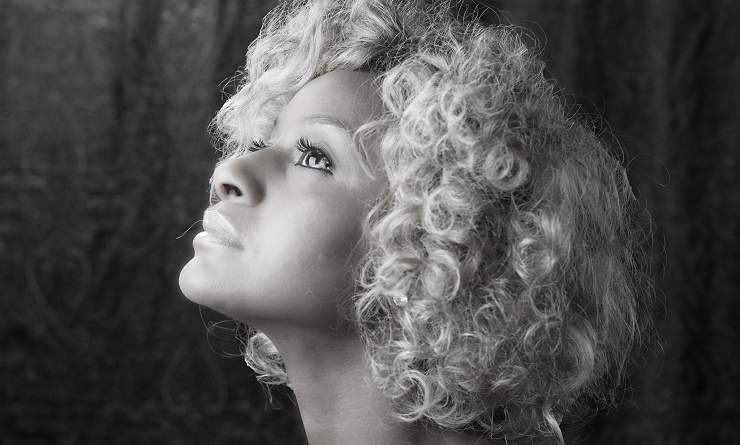 Meanwhile, her different and commercial way of playing the harp landed her the opportunity to tour with Lady Gaga on the worldwide Monster Ball Tour where Tulani spent a year and a half playing harp in Lady Gaga’s band. About a year after touring with Lady Gaga, Tulani met Producer/Songwriter Geno Regist. “When I first started writing with Geno, it was magic! We truly clicked, we went back to my roots, full of soul and passion, like how I used to sing in church and we meshed it with my affinity for funk and pop. The music is limitless, never in a box, it’s a blend of everything I love with something new” says Tulani. Her debut single “Miss You” is a powerful heartfelt ballad produced by Geno and co-written by Tulani and Geno.