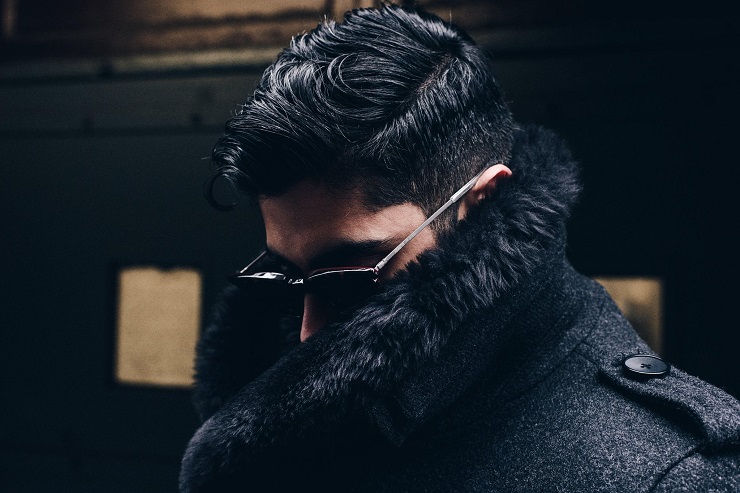 Here is a new song by TOTEM titled Up Down

In the vein of popular music’s male heartthrobs —think ZAYN, Justin Bieber and Nick Jonas—TOTEM’s catchy songwriting and electro-infused R&B melodies seem destined to soundtrack sleepovers and populate radio playlists. But the New York-based singer-songwriter, who’s teetered on the edge of fame with a run of Spotify viral hits and 2016’s bittersweet “Bubblegum,” has remained more of an enigma than your standard pop idols. by Raisa Bruner/ http://time.com

Lyrics:
(V1)
Cold sweat breaks, still withdrawing
I can’t erase the memories in my blood
I see her face as I’m faded
It still remains, she pulled me under yeah

(Pre-Chorus)
I had to have it when I first got up
I never felt like I could get enough, I could never get enough
And when I crashed you handed me your cup, sweet stained my tongue
But baby my dreams were all kinds of fucked up.

(V2)
I’m alright, not recovered
It got me high to try and love her, yeah
My first bite of her poison
Took my life. It pulled me under, yeah