Total War: Three Kingdoms is a turn-based strategy real-time tactics video game developed by Creative Assembly and published by Sega. As the 12th mainline entry (the 13th entry) in the Total War series, the game was released for Microsoft Windows on May 23, 2019. Feral Interactive released a macOS and Linux version of the game on the same day. Like its predecessors, Total War: Three Kingdoms is a turn-based strategy real-time tactics game. Set in the Three Kingdoms period (220–280), players control one of the game’s twelve factions, who must eliminate other factions, unify China and become its ultimate ruler. These factions are led by warlords, including Cao Cao, Liu Bei, and Sun Jian. In siege battles, players command both infantry and cavalry units. All the units featured in the game are divided into different retinues, with each led by a powerful general. The player can deploy up to three generals into the battlefield at once along with three in reserve, and players will only have access to the units that said generals can recruit. 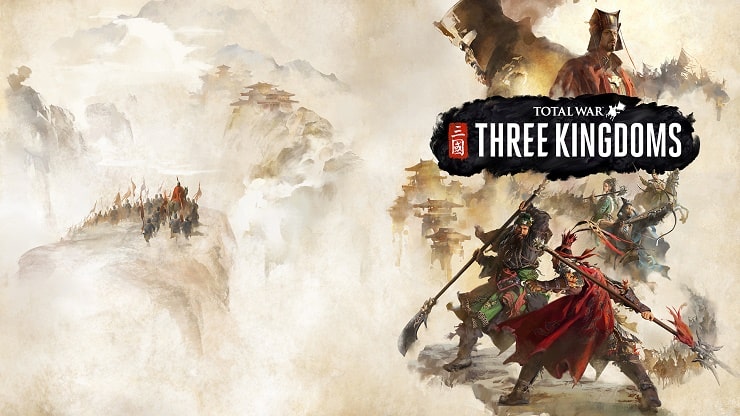 China in 190CE. Welcome to a new era of legendary conquest. This beautiful but fractured land calls out for a new emperor and a new way of life. Unite China under your rule, forge the next great dynasty, and build a legacy that will last through the ages. Choose from a cast of 12 legendary Warlords and conquer the realm. Recruit heroic characters to aide your cause and dominate your enemies on military, technological, political, and economic fronts. Will you build powerful friendships, form brotherly alliances, and earn the respect of your many foes? Or would you rather commit acts of treachery, inflict heart-wrenching betrayals, and become a master of grand political intrigue? Your legend is yet to be written, but one thing is certain: glorious conquest awaits.