If the name Tom Misch isn’t immediately ringing any bells for you, the chances are you won’t be in the dark for too much longer. The 20-year- old producer in August 2015 dropped ‘Beat Tape 2’, a collection of songs and beat sketches he put together in the first half of that year, and he already has major tastemakers like Annie Mac, Zane Lowe and Beats 1’s Julie Adenuga queuing up to proclaim him as one of the most exciting new emerging musical talents. While his current career trajectory, (which also includes a flurry of Hype Machine top five entries), might suggest someone with a book-full of career goals that he’s meticulously ticking off one by one, in reality – much like the music he makes – the South Londoner is calm, unhurried and softly-spoken, driven more by the desire to constantly make and share his music rather than any of the trappings of success. 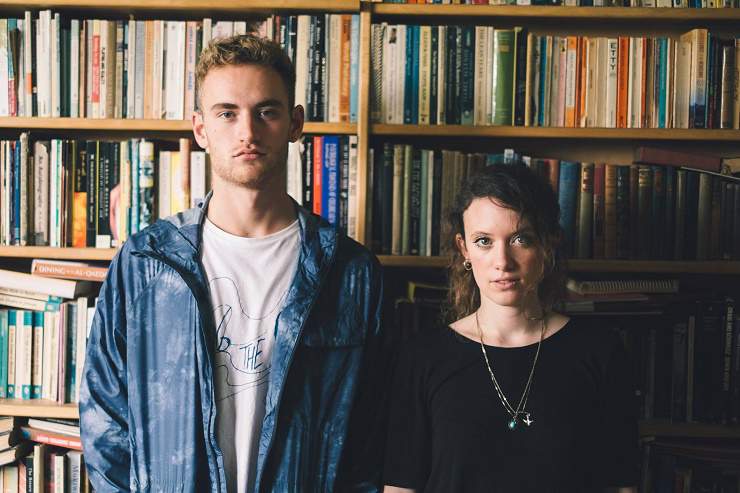 The South Londoner’s introduction to music came early on when – from the age of four – he’d be taken along to classical concerts by his parents and began to learn the violin. “Initially it was a chore,” he says, “But in the long run, I’m definitely glad I did it. I think I picked it up quite easily on the whole.” At nine he moved onto guitar and by the age of 11, he was working on his own compositions after acquiring a loop pedal. “I spent all of my time jamming over chords and building layers,” he says. “That’s what gave me the appetite for making beats and music production.” While his main musical tastes in his early teens were the likes of Red Hot Chilli Peppers, Nirvana and John Mayer at the age of 15 he was introduced to the boom bap hip hop stylings of producers like J Dilla and the neo-soul leanings of singers like Erykah Badu through his older sister’s boyfriend. “I was thrown into the deep end with that and really fell in love with it,” he recalls. “I got heavily into jazz and hip hop and it opened up this whole new world of soulful electronic music to me.”

After taking the musical ingredients of J Dilla style beats, John Mayer- esque guitar lines and neo-soul and putting them through his very own musical blender, the then 17-year-old started putting his homemade beats on his new Soundcloud account back in 2012. In no time at all, his tracks were being sampled by budding rappers on YouTube, before influential Berlin beatmaker Iamnobodi shared one of his tracks on Soundcloud, leading to the first spurt of widespread interest in his music. After releasing around 18 individual tracks on his Soundcloud, Tom was inundated with people asking where they could buy a full release, so compiled the tracks into the much loved ‘Beat Tape 1’, and put it on Bandcamp through his own Beyond The Groove label. “Beat Tape 1’ was just beats I made while in lessons at school when I shouldn’t have been”, he says. “I wouldn’t think of them as proper songs. Beat Tape 2 was the next logical step. It’s a combination of beats and more fully fledged songs.” 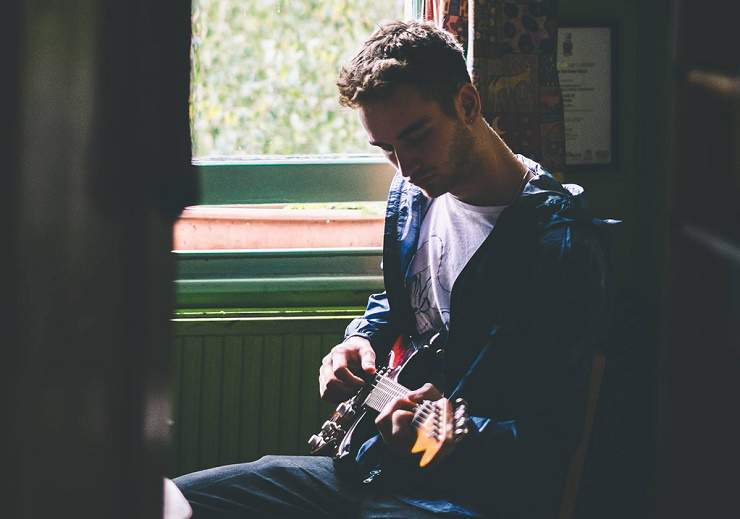 For ‘Beat Tape 2’, Tom – who has also recently remixed Lianne La Havas, Kwabs and reworked Busta Rhymes – has recruited some of the UK’s most exciting new talent, who just happen to be from the same part of South-East London as he is. There’s Carmody, the beautifully delicate soulful singer who just happens to be one of his friends older sister; fast-rising wordsmith, Loyle Carner and Melbourne native Jordan Rakei, who since striking a friendship up with Tom online, has taken the plunge and moved from Oz to East Dulwich himself. Tom finds himself at the centre of a cluster of new London artists who share his sensitive, soulful, deeply melodic and emotive approach to music. With plans afoot to put a full live band together and the first tentative footsteps being taken towards recording a debut album proper, expect to be hearing loads more of Tom from now on.

Tom Misch & Carmody: Easy Love Lyrics:
Cam in boxes of two
So I gave one to you
And with every moment that went by
I wanted to spend up in more time
Moving with you, is all I needed to do
And in every cloud that shapes the sky
Request till the moon goes through the night

Was nothing to say, but I like it that way
‘Cause we don’t need to speak in words
We make a sound they never heard
I feel it like that, like sun rays in my back
Like swimming for dark water at night
But knowing that you will be alright