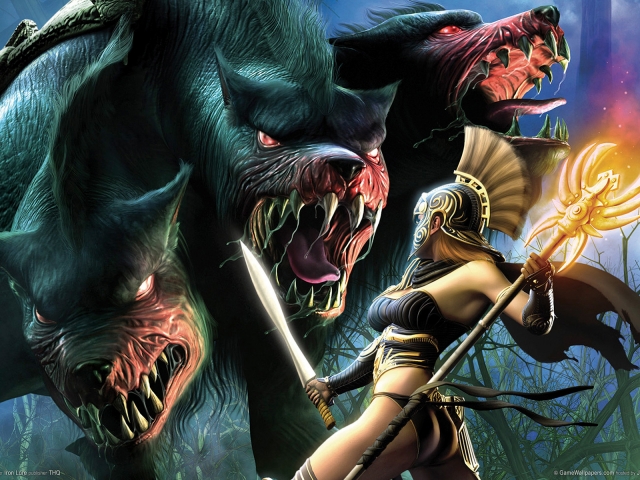 Titan Quest: Immortal Throne expands on the original game, transporting the story from the swamps of the Mediterranean to the depths of Hades. This expansion adds 12 hours of single-player content per difficulty level. New gameplay features include an all-new skill mastery that combines with existing masteries to form eight new playable character classes. Immortal Throne also adds dozens of terrifying new monsters, hundreds of unique weapons and an additional 10 levels of character and skill development.