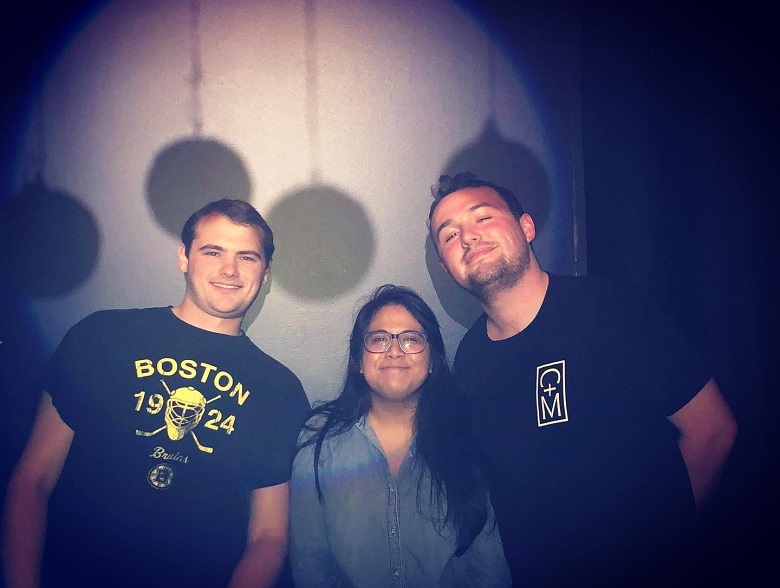 What, exactly, makes a soft punk? An attitude both rigid and tender? The right guitar pedal, generating a buzz that reverberates straight into your soul? Or maybe it’s the gall to rebel in the face of your workplace and shriek “I’m not equipped for this” while cushioning your message in fuzzy, right-outta-the-garage rock.

This is the equation that multi-instrumentalist, songwriter, and producer Tiffany Sammy seeks to balance every time she slips into her Boston-based project TIFFY. Kickstarted by her self-recorded and self-produced debut EP Fire Sale in June 2019, TIFFY represents what it means for genres to clash and meld in 2020, preserving a bottled-up mix of dream rock and coarse punk.

Following the inferno of Fire Sale, Sammy released her new single and video “I’m Not Equipped For This,” a rebel yell against the soul-grinding weight of the workweek. Looking towards the rest of 2020, Sammy has two new singles – “Don’t Wanna Talk” and “Something for Nothing” planned for release in late May and June.

Entirely written, composed, recorded, and performed by Sammy herself, this pair of new tracks cements her space in one-person-show history, rising to the occasion alongside a generation of women taking complete control of their creative processes. Release after release, the music of TIFFY is assembled using an entirely individual blueprint that’s built to last. — Victoria Wasylak, Music Editor, Boston, Vanyaland.com