In 2013, breakout star Tiara Thomas made headlines with the hit single ‘Bad.’ Now the singer/songwriter is back with the release of her new single, ‘One Night.’ Indianapolis native Tiara Thomas has been singing since her childhood and began writing the day she was given her first guitar by her father at age twelve. “The first day I got the guitar, I wrote a song,” recalls Thomas whose major influence is Lauryn Hill. “The more I taught myself, the more I realized I could bring all three things together: singing, rapping and playing.” 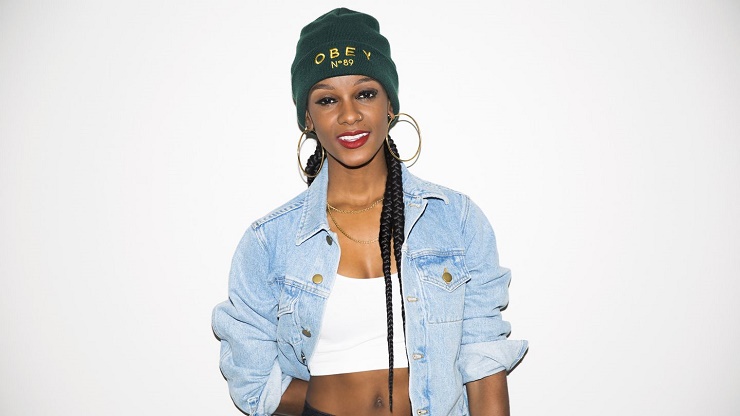 Years of hard work afforded Tiara the opportunity to attend Ball State University where she further developed her musical talents and later graduated with a degree in Telecommunications. The newcomer has already co-written, co-produced and co-starred on her first Billboard No. 1 urban mainstream single, Wale’s ‘Bad.’ Since then, her multiple talents as a singer, songwriter, producer and emcee have shown through. She is currently preparing to release her debut album which will be released by Rico Love’s Division1 imprint, distributed by Interscope Records.