Bristol-based hip-hop artist ThisisDA (pronounced This is D.A.) is reveals the video to his new single ‘Control, Shift’ via Kaltblut. The single comes after the huge success of his first two EPs, ‘Based off Black’ and ’21 and done’ that saw him favourited by the likes of i-D, MOBO Awards Group and NTS Radio. ‘Control, Shift’ touches on police brutality, introspection and the human experience as a whole. ThisisDA showcases his captivating lyricism against masterful jazzy production by friend and producer Jakuta. The track has three guests on it who all add their own intricate touches. The complexities of the clarinet sound, played by Luke Eira adds a beautifully textured layer to the song, Fenne Lily harmoniously doubles up on the vocals in the 2nd chorus, whilst seventeen year old Gaidaa, demonstrates her inherent soul on the outro melody. 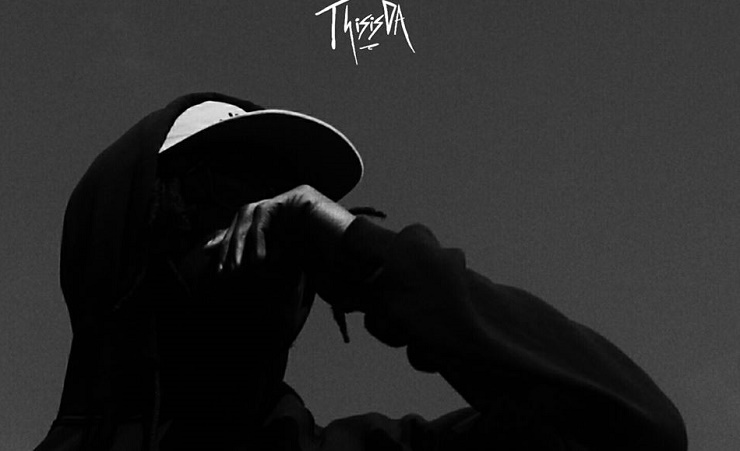 Speaking on how the track came together, ThisisDA explains, “I was at my boy Jakuta’s place… He played the track and it was exactly the sound I was looking for at the time.His Logic started playing up and the keyboard shortcuts weren’t working, that’s when the words “control shift” popped into my head – but as a double entendre kinda thing.” The animated video juxtaposes the vintage sounding single and was a joint collaboration between London based artists Dominic Hawgood – whose works you can find featured in The Guardian – and Jules Malcomson. It enters a clinical world of keyboard shortcuts and digital symbolism; an undefined space of product ritualism and seductive reflections, which draws upon their continued research into CG materials, realism, and virtual environments.

ThisisDA has already caught the eye of key industry players both nationally and internationally. BBC Radio 1’s Huw Stephens included him in his ‘Best of BBC Introducing’ playlist, Phil Taggart named him as one of his ‘Future Firsts’, and Annie Mac featured him on her ‘FMM’ playlist. He has also collaborated with established artists such as Blu and Lex Records signee, Eyedress. The rapper has been busy building an impressive and energetic live show, after supporting well renowned names Pete Rock & CL Smooth, Akala, OG Maco and Grandmaster Flash, whilst NTS Radio had him on a joint headline gig with fast-rising wordsmith Kojey Radical. An incredibly versatile artist, ThisisDA has also taken part in a live session for BBC 6 Music’s Tom Robinson where he performed alongside the hip hop collective Sumo Chief.

An inspired single, ‘Control Shift’ is a masterful look into the mind of ThisisDA. His unique blend of jazz and hip-hop is one of the most refreshing sounds to come out of 2017, and when it drops this April, he will undoubtedly be seen as one of the most exciting new artists to emerge this year.