Thief is a stealth video game developed by Eidos Montreal and published by Square Enix. It is a revival of the cult classic Thief series of stealth games, of which it is the fourth game. It was released for Microsoft Windows, PlayStation 3, PlayStation 4, Xbox 360 and Xbox One platforms on February 25, 2014 in North America, on February 27, 2014 in Australia and February 28, 2014 in Europe. Players control Garrett, a master thief, as he intends to steal from the rich. Similar to previous games in the series, players must use stealth in order to overcome challenges, while violence is left as a minimally effective last resort. Gameplay is choice-driven, with players having a number of possible paths and approaches in a given level. Players may use the environment to their advantage, as well as pickpocket characters. As Garrett attempts to steal in levels, guards and other non-player characters (if they are aware of his presence) will try to flush him out and kill him. Different NPCs may use different means to find him, and the game’s artificial intelligence will be aware of the level design, and therefore, know of potential hiding spots. Players may enter a “Focus” mode, which provides several advantages. It enhances Garrett’s vision, highlighting pipes that can be climbed, or candles that can be put out to make the area darker. Focus can also slow down time, so that Garrett is able to steal more effectively while pickpocketing. Garrett can also use Focus to push enemies or perform debilitating attacks. It can be further upgraded over the course of the game. Garrett carries a blackjack, used to knock guards unconscious; a collapsible, compound bow, which can be used for both combat and non-lethal purposes such as distracting guards; and a claw, which can be used to grapple. Players may use money to purchase supplies and equipment at the end of missions. An EXP system for the in-game growth of the character was meant to be used in the final game, but was later scrapped due to negative fan feedback, and to reflect the fact that the character was already an experienced thief. Wikipedia®. 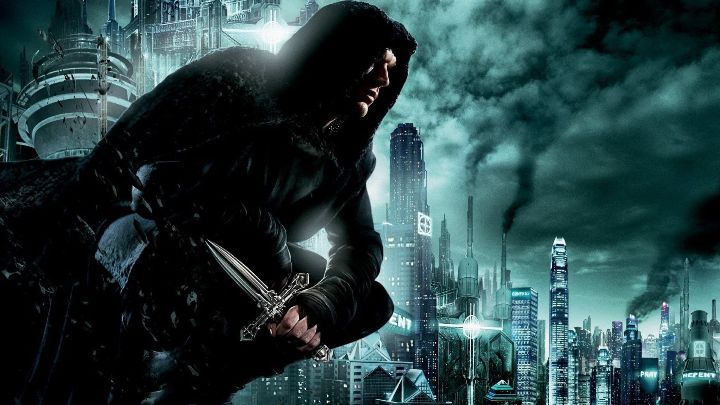 We’re bringing you a complete walkthrough for Garrett’s first adventure in nearly a decade and we’ll help you get every collectible item too.