The Witcher III: Wild Hunt is an action role-playing video game set in an open world environment, developed by Polish video game developer CD Projekt RED. The game is the third in the series, preceded by The Witcher and The Witcher 2: Assassins of Kings, which are based on the series of fantasy novels of the same title by the Polish author Andrzej Sapkowski, but all take place after them. The world is in chaos. The air is thick with tension and the smoke of burnt villages.

The fearsome Empire of Nilfgaard has struck again, ravaging the hapless Northern Kingdoms. The once-mighty who tried to use Geralt for their own gain are now gone. In these uncertain times, no one can say what fortune holds in store, who will bring peace to the world and who will cause it only misery. But a force darker and deadlier emerges. The petty men and women commanding tin-plated armies fail to understand that their conflict is child’s play compared to the Wild Hunt, the otherworldly threat which now looms. These ghastly spectral riders have for ages plagued humankind, bringing misery to the world. Yet this time the Wild Hunt seeks one person in particular: the one individual Destiny itself bestowed upon Geralt, the one soul Geralt considers kin. The climactic third game in the fantasy RPG series, The Witcher 3: Wild Hunt is a unique combination of a non-linear story and an open world — a character-driven, non-linear story experience focused on player choice, tactical combat and a rich, living environment. 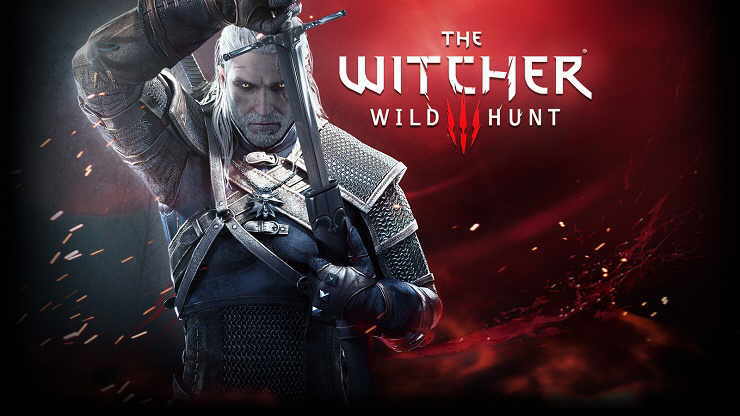 This world is populated with intelligent inhabitants and animated by new mechanics that make it a dynamic, living, breathing place. As players travel the world, witnessing many a sunrise or sunset, enduring torrential rains or sweltering heat, they see predators hunting their prey, villages defending themselves against monsters, lovers meeting by moonlight. The new in-game economy system varies the price of goods based on surrounding conditions or their place of origin, encouraging players to seek out through hunting and collecting items that are in demand. With a re-envisioned approach to the narrative, the game will be accessible to both newcomers and old time fans, and a tutorial eases players into the game. Combat has been redesigned in order to combine traditional RPG elements with the speed and precision of a dedicated fighting game. All of these gameplay features are integrated into a robust RPG system at the heart of the game.