Skip to content
Home » Music » The Slytest: Ride It Out

The Slytest will soon be releasing their third record, Epic Ocean Love – Simeon Hillert, an upcoming producer in Gothenburg and Mats Björke (Mando Diao) are producing the new record. They are excited to follow up the critically acclaimed album “ Get Your Front Row Seat To This Trainwreck”. The Slytest have toured every corner in Sweden, and have played every kind of gig there is to play. They played big theaters, prisons, small bars, hotel lobbies and on the street. Why? Because they love it. They also played two shows in London during 2014. Now that electronic music and hipsters are taking over the world, The Slytest turns the other way. With its retro rock sound and old man’s rock (Wilco, Ryan Adams and the Stones) the band also manages to go back to the roots, in alt country music and minor blues. 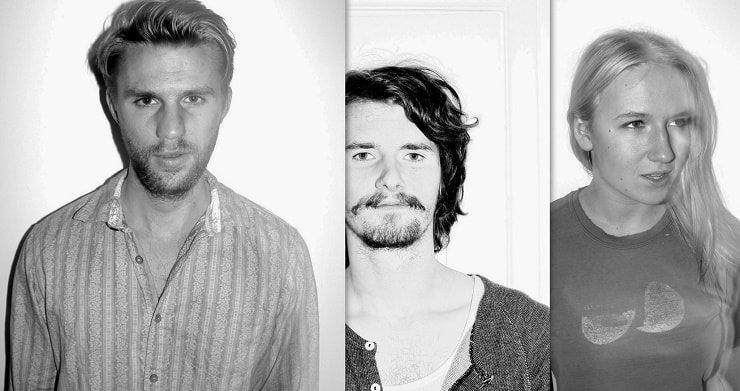 “The Slytest got its fair share of a blog hype when their debut single ” Winning Without Playing ” was released in early 2012. The band, with roots in different parts of Sweden but based in Stockholm, followed up with a 4 -track EP – exclusively released on vinyl. After a lot of touring, the new single “The Ego Song” came from nowhere in November 2012. “The Ego Song” was the start of the album “Get Your Front Row Seat to This Trainwreck” – a debut album that has its feet in a seventies American pop and classic rock’n’roll. In September 2013 the first single single was released, the catchy “Rock’n’roll Heaven” – a song that takes its theme from the seemingly unlucky year 27 of talented musicians!

Dan talks about the new record: All my old songs are thought out and processed, describing a single life, where especially uncomplicated sex and old wounds are in focus. Influence -wise, Wilco are still the big favorites, and it can be heard in the new song “Lonely Artist”. I realized that I can not keep writing the same song over and over again. Instead, I chose to write about my friends’ sex lives, just kidding! But to look outward and see friends difficulties inspired me to write. All new songs on Epic Ocean Love are about the struggle my closest friends are fighting. We ask Dan to predict where The Slytest will be in five years: “We are burning to play live and explore new territories….”

The Slytest: Ride It Out

The Slytest: Ride It Out Lyrics: