The Preatures – Manic Baby. The Preatures are a rock and roll band from Sydney, Australia. Led by Isabella Manfredi and Gideon Bensen on vocals, Jack Moffitt (lead guitar), Tom Champion (bass) and Luke Davison (drums), The Preatures formed in early 2010 after Jack, Tom and Isabella met Gideon at The Lansdowne Hotel in Sydney. Luke Davison joined the band on drums later that year. Their EP “Shaking Hands” was released in October 2012 through Mercury Records, with lead single Take A Card soaring being one of the most played local tracks on Australian radio in 2012. With their new single Is This How You Feel? The Preatures have taken things to a new level. Their highly anticipated second EP was recorded and produced in their studio by lead guitarist Jack Moffitt, and is set for release later in 2013.

“Manic Baby” the 2nd single to be lifted from The Preatures new EP ‘Is This How You Feel?’. Video directed by Alex Ryan.

“Manic Baby” is the 2nd single released from the Sydney based band who will be dropping their debut EP, Is This How You Feel? There is nobody out there making classic sounding rock and roll like The Preatures are right now so you better not be sleeping on them because this is not your Parents’ kind of rock and roll, this is that ‘I’m leaving my room messy and there’s nothing you can do about it’ kind of rock and roll. 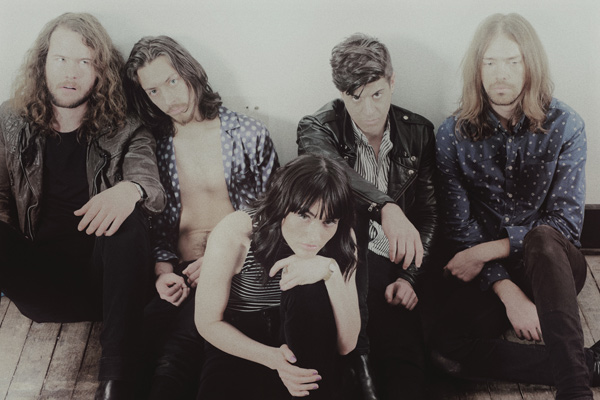