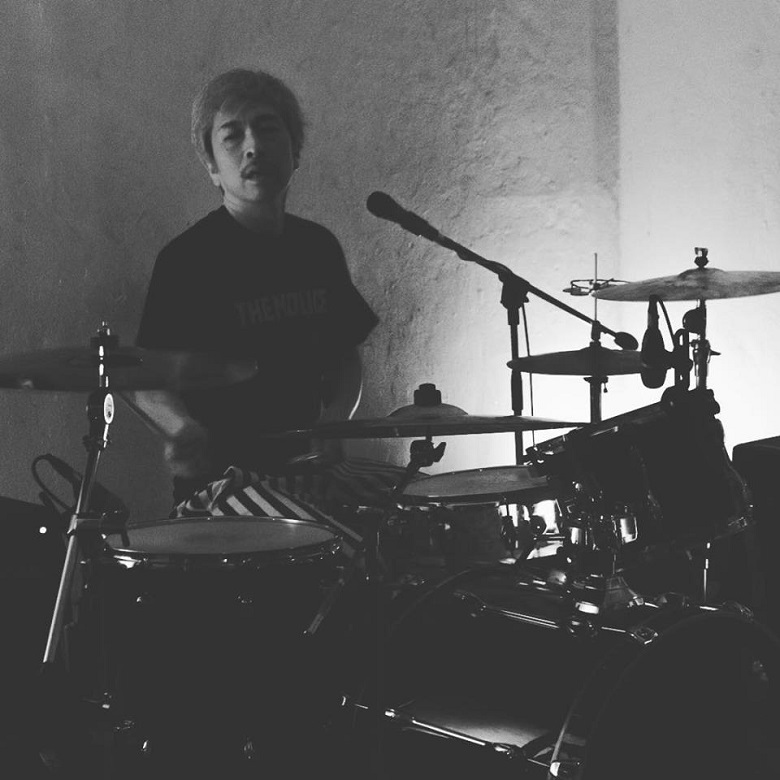 All songs & Lyrics Written by Rinko
Arranged by THE MOLICE

The Molice hammered out their own sound while playing in Tokyo’s numerous rock venues and on tour in North America, Europe and Asia. This East/West hybrid sound has a wide appeal by being both catchy and edgy, incorporating rock n’ roll, classical, dance, shoegaze, alternative, and post-hardcore elements.
https://themolice.com/