As a seemingly eternal fixture of the perpetual time loop that is Tokyo’s mod/garage scene, you don’t really imagine a band like That’s A No No! “progressing” in the way the word is commonly understood. It’s a world where a band’s creativity is harnessed more strictly than almost anywhere else into the service of an ideal laid down by the Motown prophets in the religious texts of aeons past. If the measure of a great chef can be said to be how she or he prepares a simple miso soup, the measure of a garage/mod band is how they do Cool Jerk. All this means that a band like That’s A No No! have had to develop their character and style within a much tighter framework than most bands. 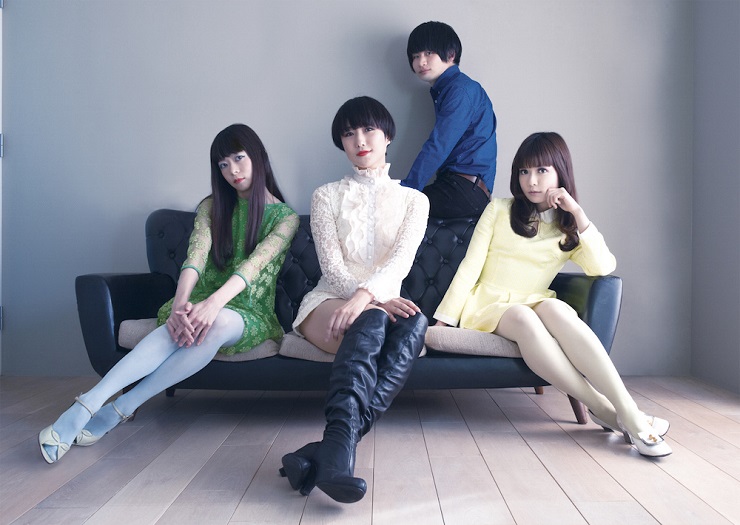 One obvious feature that helps the band stand out is vocalist Kei Yoshida’s raw, husky delivery, like a punk Linda Yamamoto or Mari Natsuki. All those years playing the same basic chord progressions over and over again have honed them into a tighter and more propulsive unit as well, with Damn It! barrelling along at a furious pace. There’s a bit of Wilko Johnson too in the jagged rough-and-tumble of the guitars, and at a sweet two minutes long, it’s too short by exactly the right amount. Originality is so far away from the ideal bands like That’s A No No! are driving for that it’s pointless to judge them on it, but within the strict confines their genre allows, they’ve managed to both develop and retain some character of their own. Like a good chef, a good band shows through whatever ingredients they work with.