Skip to content
Home » Music » Thanks: I Can Get

THANKS is a producer duo consisting of Anders and Anders. They make energetic and bouncy electronic music that draws inspiration from house, funk, soul and rock. An extensive list of influences includes Mark Ronson, Basement Jaxx, Les Rythmes Digitales, Girl Talk and Fatboy Slim. Musical chameleons who use the past to create something for the present.
With the name THANKS, Anders & Anders say thanks for the music they’re influenced by, thanks to the people they collaborate with and thanks the people who listen to their music. 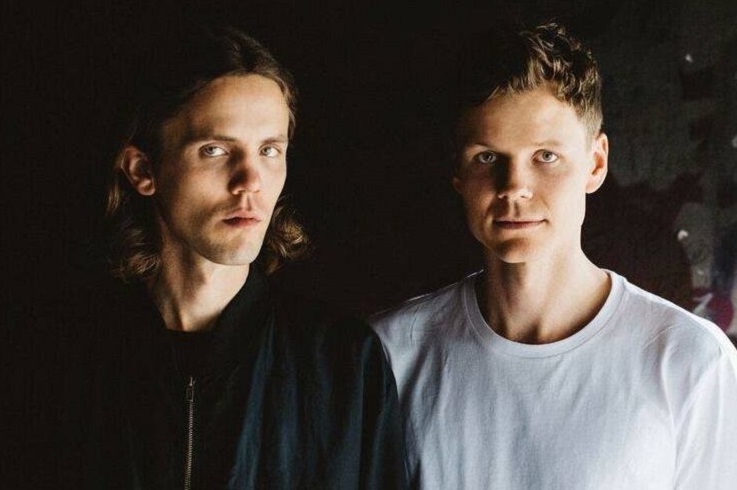 52 years after the Rolling Stones tune: “(I Can’t Get No) Satisfaction”, things have changed. Anything is possible and the Danish duo THANKS are celebrating love with the massive tune “I Can Get”. An electro-pop anthem with a rock feel that Christian Vium from Go Go Berlin sings like the Mick Jagger of our times.

Thanks: I Can Get

Thanks: I Can Get Lyrics: