Tekken 7 is a fighting game developed and published by Bandai Namco Entertainment. The game is the ninth installment in the Tekken series, and the first to make use of the Unreal Engine. Tekken 7 had a limited arcade release in Japan in March 2015. An updated arcade version, Tekken 7: Fated Retribution, was released in Japan in July 2016, and features an expanded content including new stages, costumes, items, and characters. The same version was released for Microsoft Windows, PlayStation 4, and Xbox One in June 2017. Discover the epic conclusion of the long-time clan warfare between members of the Mishima family. Powered by Unreal Engine 4, the legendary fighting game franchise fights back with stunning story-driven cinematic battles and intense duels that can be enjoyed with friends and rivals. 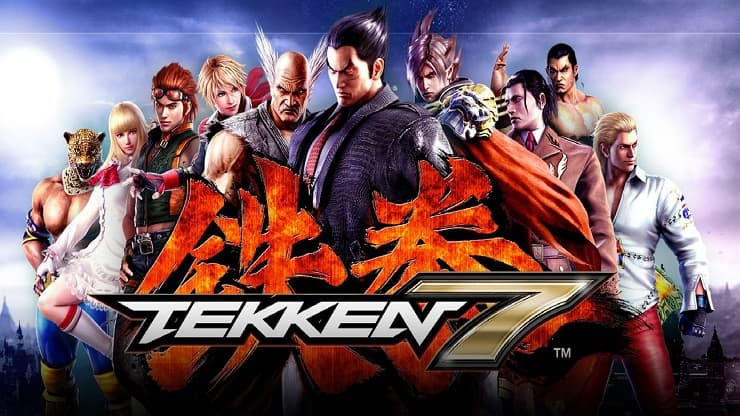 The game’s story is told through the perspective of a reporter who attempts to write an exposé about Mishima Zaibatsu and G Corporation following the deaths of his wife and son in crossfire during the world war precipitated by Jin Kazama. After the events of Tekken 6, Nina Williams leads the Zaibatsu to find Jin, who disappeared somewhere in the Middle East after defeating Azazel. Heihachi Mishima takes advantage of the vacuum of power to force Nina into submission, thus gaining the Zaibatsu again. Heihachi and Nina then make a deal with Claudio Serafino, head of the powerful Sirius Marksmen organization, to help him expose Kazuya Mishima, head of the G Corporation, as possessing the Devil Gene and turn the public opinion in favor of the Zaibatsu. Claudio senses a powerful force in the Far East that is unconnected to either Jin or Kazuya. The combo system in Tekken 7 retains some of the aspects of Tekken Revolution, in which it is no longer possible to bound a character during a combo. However, the bound state still exists, but “a lot of moves that use to bound are being taken out”. In order to compensate the lack of bounds, many moves were given new combo dynamics in order to extend combos. Low parries will still cause a bound effect as they do in Tekken 6: Bloodline Rebellion.