Skip to content
Home » Music » Taylor Berrett – When I Find You

Taylor Berrett is a singer-songwriter based out of Northern Virginia who has recently signed with SRP, the production company that discovered and signed Rihanna. He is most influenced by the great artists whose focus was always fixed on carefully crafted songs, especially Paul Simon, Stevie Wonder, and the Elton John/Bernie Taupin team, and more recently Chris Martin of Coldplay. Berrett’s music can be described as a wide-ranging blend of introspective acoustic folk to soul-and-R&B influenced grooves to sunny-tinted uptempo pop. Like the classic artists he strives to emulate, Berrett is always in pursuit of a great song regardless of genre or style. And his lack of strict stylistic guidelines is the audience’s gain, as a typical performance is an ever-changing musical ride from start to finish.

Taylor Berrett – When I Find You

Taylor Berrett – When I Find You Lyrics: 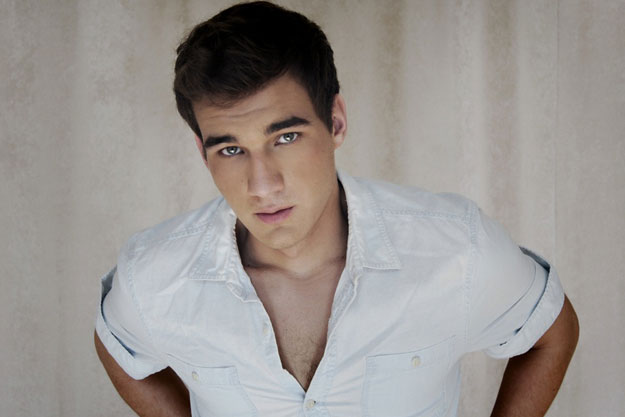