Sydney artist/producer Tashka first came to public attention in February of this year via her sultry feature vocal on Loudun’s future garage break-out ‘Gold’, which clawed its way onto taste-making blogs the world over including Earmilk, Pilerats & Hilly Dilly. A childhood steeped in singing, dancing and musical theatre played into a penchant for music theory that would see Tashka study at the prestigious Berklee School Of Music in Boston, before turning her hand to production and begin to craft her solo career. 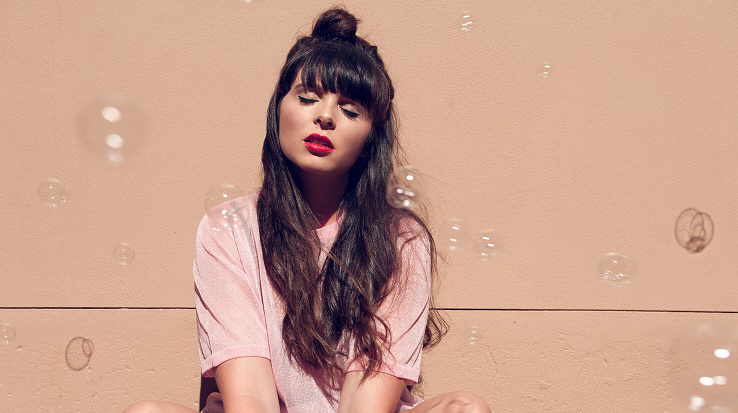 The debut single ‘Taken’ (the title of which draws inspiration from the cult Liam Neeson film of the same name) is a sophisticated slice of contemporary electronic pop, mixed and mastered by Andrei Eremin (Oscar Key Sung, Banoffee) and provides the first preview of Tashka’s forthcoming debut EP ‘Deals’ due for release later this year.