Great artists find a way to maintain a seamless connection to the past while creating work that shapes our idea of the future. Tangina Stone has heard the voices of her musical ancestors, and answers with a new sound that is important, potent, and significant. A little bit of rock, a little bit of soul, she’s a singer, songwriter and performer from Brooklyn, New York. Her music is soul-infused rock, laced with raw emotion and honesty. She came to Brooklyn from her hometown Canton, Ohio at 18 with a dollar and a dream, and has built a career. 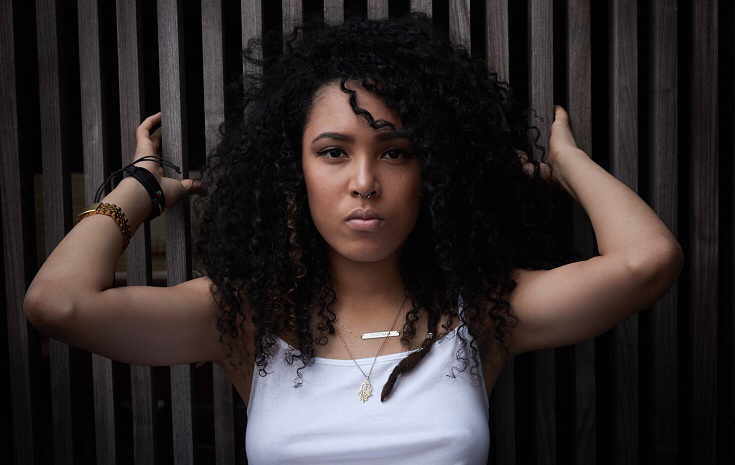 She released her first EP, “The Fall,” independently in September of 2014 and has since graced stages from New York to Los Angeles. You can also catch her single “Suntan” (Remix) in an episode of VH1’s popular show ‘Love & Hip Hop.’ No wonder Essence Magazine calls her “New & Next.” Tangina is gearing up for the release of her new single “Wasn’t Love Cafe” coming on Feel Up Records 8/14 and is working on her first full-length album to follow in the fall.

Deemed “new & next” by Essence Magazine, Brooklyn-based singer/songwriter Tangina Stone is bringing her own “rock-inflected soul sounds” (SoulBounce) to the musical table. Debut, “The Fall” – EP, was released September 2014 tand single “Suntan” (Remix) was featured in season 1 of Love & Hip Hop Hollywood on VH1. Moving to New York City from her hometown of Canton, Ohio at the age of 18, Tangina spent six years pursing her music career relentlessly and the work is finally paying off. New single “Wasn’t Love Cafe” is coming on Feel Up Records in August with her sophomore release and a tour to follow in the fall. Tangina has toured Los Angeles, San Francisco and consistently plays locally in New York at venues such as The Bitter End, Rockwood Music Hall, S.O.B.s, Arlene’s Grocery and more.

Stone: “Love can be bittersweet. Sometimes we don’t know that until after we pull cupids arrow out of our backs. In the case of “Wasn’t Love Cafe”, I was inspired by those who have been in volatile, unhealthy relationships, and as a result now have a full understanding of what love is like when two people really love each other. Love should always be done wholeheartedly.” 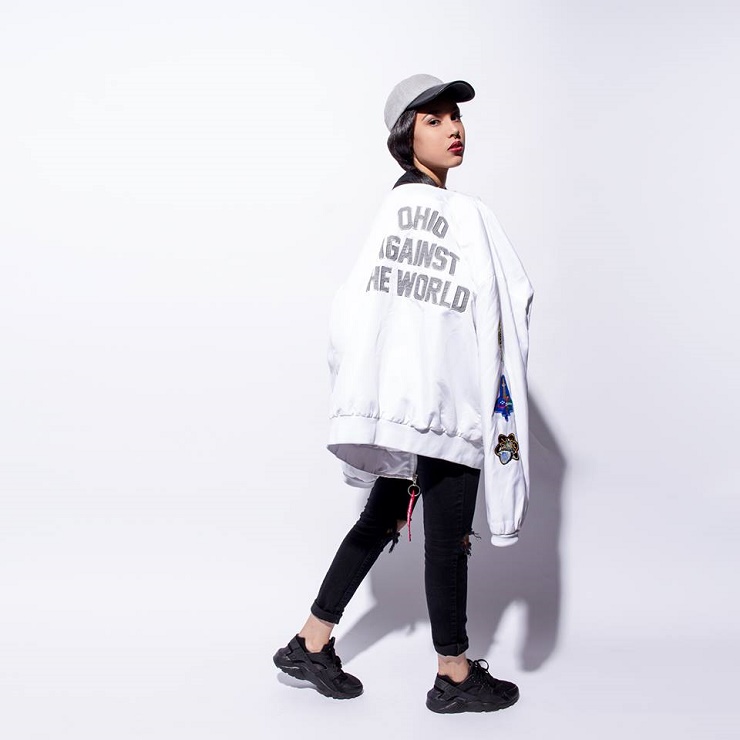